See God! Maseno student prayed for Kambua to get a baby for a year 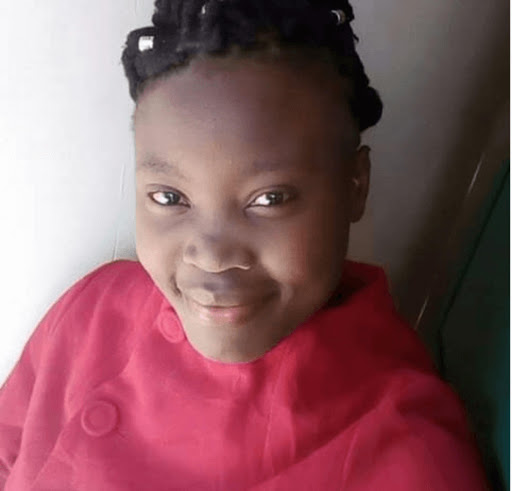 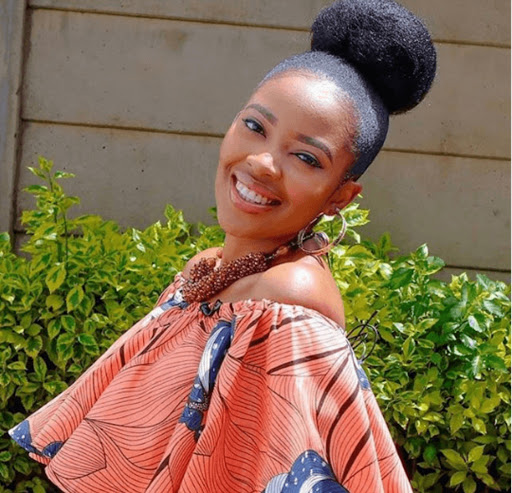 A Maseno University student was elated over the news of gospel star Kambua Mathu and her hubby welcoming their first child.

The student, Sarah Julu, set out on a mission to pray for Kambua after she noticed that trolls always picked on her because of her childless marriage. This was a year ago.

“I could tweet about anything and someone would ask, utazaa llini and then it would start a whole conversation.

She explained, "There is nothing that I have not been told about that issue, from you must have aborted many children, go get yourself checked, to who bewitched you, a lot of nasty stuff."

"The first time it happened I didn’t want to engage with the public, I felt that everywhere I go people are talking about me and I was living in a lot of fear, but I got over it," Kambua said.

When the interwebs went wild with the good news of the pregnancy, Sarah Julu was very excited about the news.

‘‘I used to see her face cyber bullies. I’m a woman and seeing a woman face such due to lack of a child, it pained me a lot. I felt it. I wish I knew her in person. The best I could do silently was to pray for her. That was the best way I could stand with her being her greatest fan,” Julu said.

Julu added on her Instagram that "You can't break a woman who gets her strength from God."