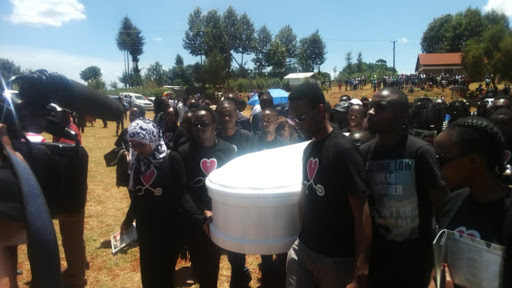 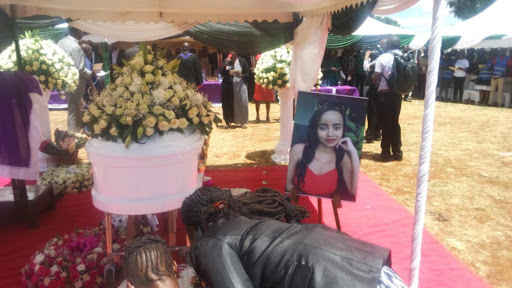 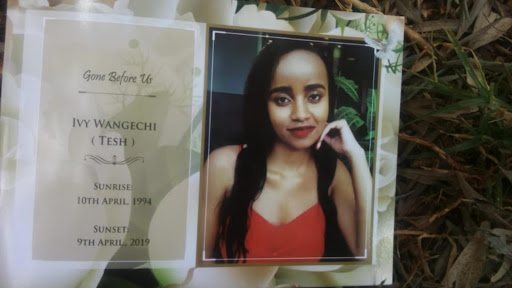 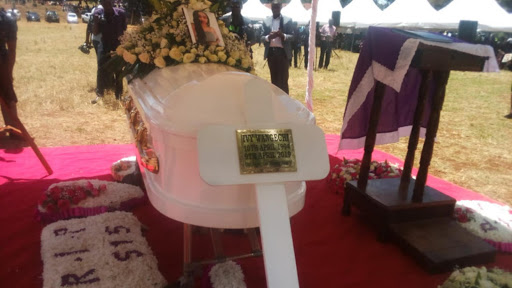 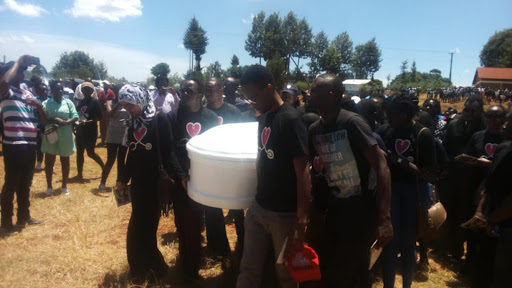 On Wednesday, residents of Nyeri Town held a night vigil in honor of Ivy that was covered extensively across various media houses.

The suspect, Naftali Kinuthia who has appeared in an Eldoret court, claims that he and Ivy were in a relationship and she rejected him.

It is alleged that he went to the university armed with an axe and knife in a sack and waited for her at the gate.

The court directed that he be detained at Nauberi Police Station in Eldoret and be allowed to seek medical attention at the Moi Teaching and Referral Hospital during the period he is in custody.

Check out photos of the late, during her last day on earth.