Exclusive! Vivian Opens Up About Her Abusive Relationship With A Famous Public Figure 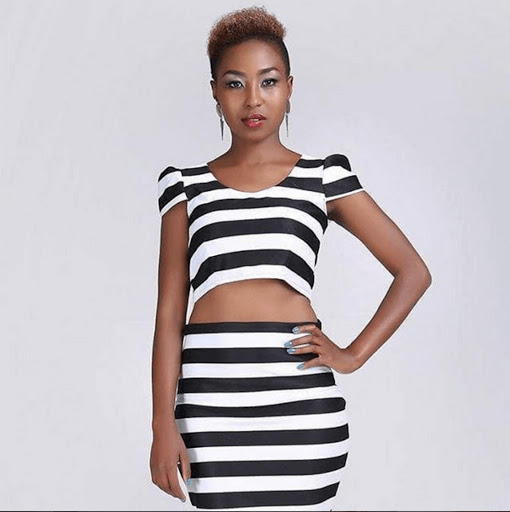 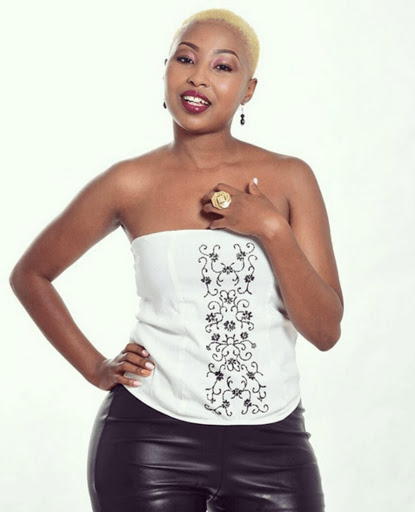 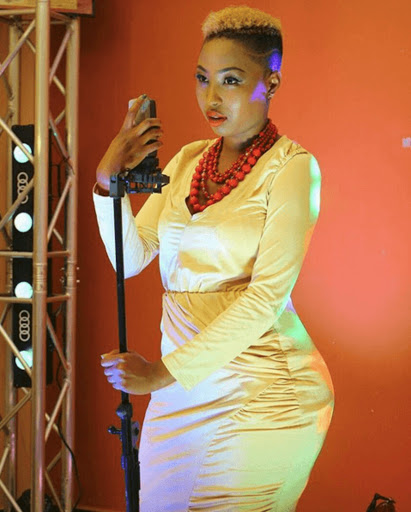 Vivian is an upcoming artist who has just taken over the Kenyan music industry by storm. She has just dropped two new songs Chingi Changa and Always on my mind featuring Pallaso.

In an exclusive interview with  Kiss 100's Shaffie Weru and Adelle Onyango, she opened up and talked about the abusive relationship she was in.

She believes that everyone has their own unique story of how they end up in such situations where there is abuse, whether it is physical, mental or emotional.

In her case she was beaten once then walked away.  She explained that there was a lot that was wrong with both parties. For the man, she thinks he had his own issues to deal with because he is a popular figure.

"Maybe he was hurt from other angles and had deep rooted issues. He had so much rage anger. Even something small would make him tick off completely and I became a victim of all that."

She further stated that for her as an individual, she was still discovering herself. She was not brave enough to say "am not going to take this" or "am worth more than this".

Vivian's self esteem got crushed, she said;

"Sometimes when someone beats you up or says things that hurt you, it affects your self esteem negatively".

Vivian even thought that something was wrong with her like maybe she wasn't doing something right. She only told one of her friends, who couldn't help her that much because sometimes people don't know how to help in such situations. She dealt with it alone.

People have made such abuse look so normal yet its not. Its wrong weather it is the chic getting beaten up or the dude.

Vivian is now pushed to talk about it because people are paying more attention. It's also a way of giving back because she has so many young girls who wish to have the opportunity that she has and they don't.

She feels it's her responsibility to tell her story and be as real as possible. She stated that;

"There are girls who are trying to make it in the music, acting, entertainment industry, construction wherever they are and they facing challenges like mistreatment, people talking down on her or someone trying to hit on her. What people need to understand is that people have issues."

She wants to create awareness that it is okay to talk about such things because you heal better. And encourage ladies that they can also overcome. She advises that the decision you make at the end of the day is what that really matters when you see the red flags. And it is very normal to walk away.