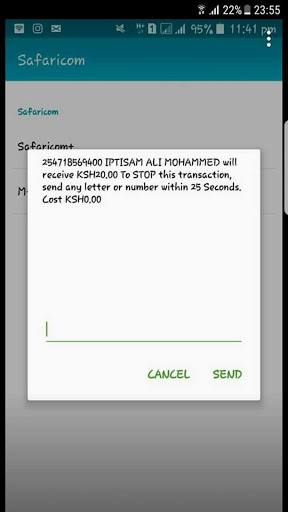 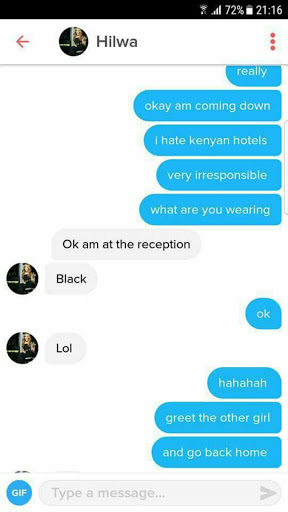 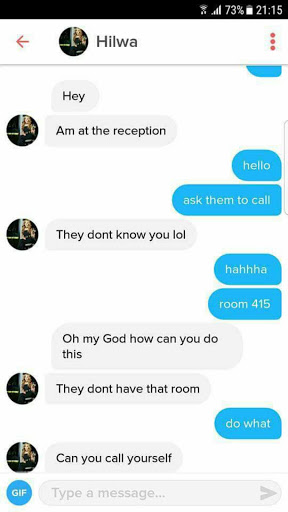 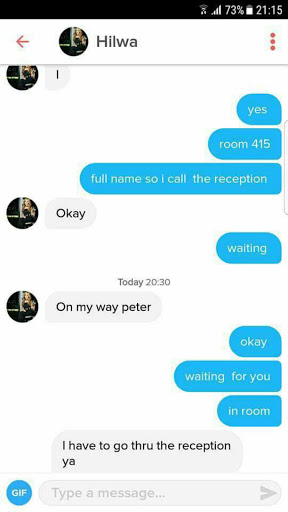 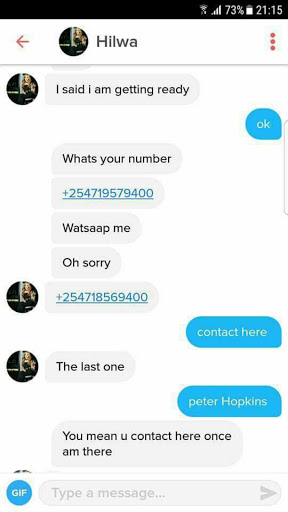 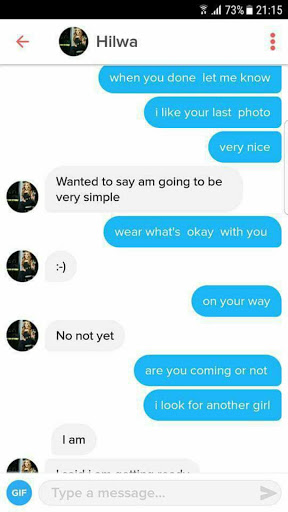 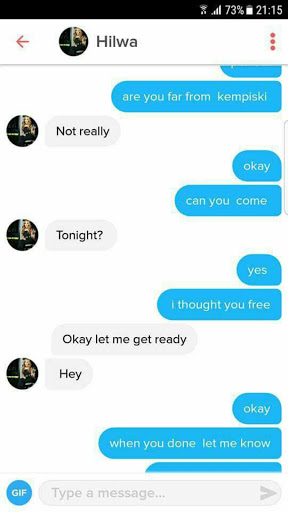 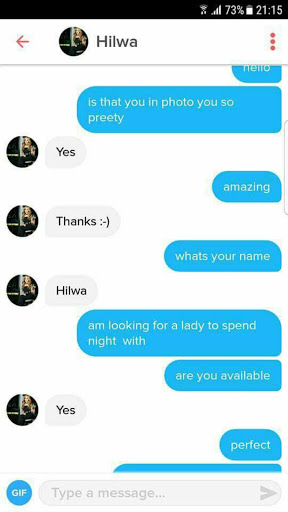 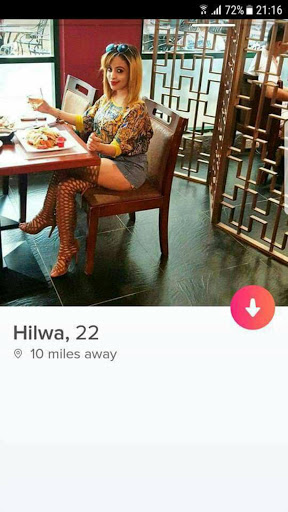 Nairobi Diaries star Iptisam Ali was at pains to explain if she offers sex in exchange from money to men she meets on social dating websites.

Screenshots of her conversation with a man only identified as Peter Hopkins have been leaked on the interwebs and have gone viral.

The messages posted from the dating app Tinder follow a conversation between Ali and Hopkins in what looks like texts planning a sexual rendezvous.

"Wanted to say am going to be very simple," Ali chats. Hopkins responds, " Wear what's okay with you."

An impatient Hopkins then asks her in another chat, "Are you coming or not? Or I look for another girl?" Ali assuages his fears and tells him she in on her way.

Once she get to the hotel, she asks him for the room number and she is given a wrong room number. She later finds out it was a set-up because the hotel reception confirms to her that they have no such room number or guest by that name.

Ali said, "First of all, I did not hook up. The moment he gave me his room number I knew he is playing. Because there is no such room number at Kempinski. All rooms are four digits."

Do you hook up with people you meet on these dating sites? "I don't mind meeting new people from these sites. I have made friends from that site. So I don't see anything wrong with that. So it's not about what people are thinking."

Ali said the screenshots getting leaked are the work of a "mama", adding, "Aaargh! If she has decided to do that, it is all good and fine."

Check out the screenshots...