'How Is A Man Stolen? Hes Not A Handbag!' Machakos First Lady Lillian Mutua Finally Speaks On Rumors That She's A Husband Snatcher 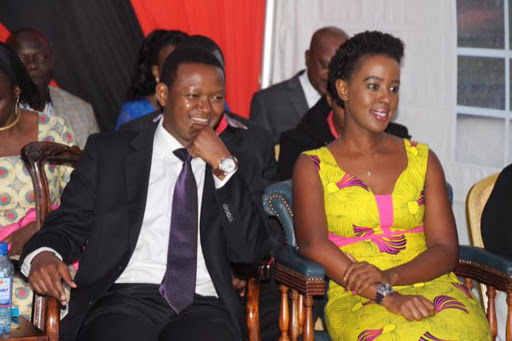 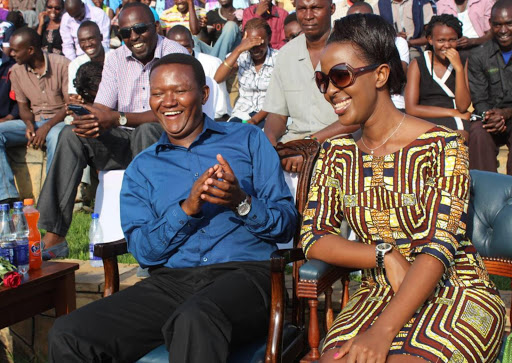 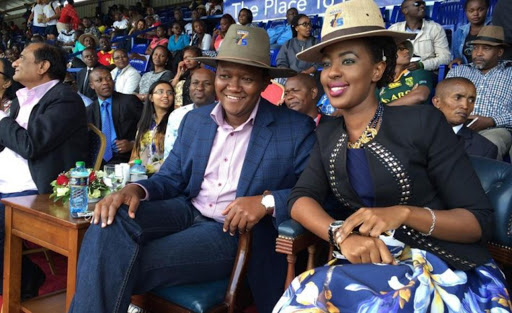 Machakos Governor's wife Lillian Mutua has eventually come out to address rumours that she snatched Alfred Mutua from his first wife Josephine Thitu Mutua, whom governor had three children with before getting a divorce.

In an interview with Drum Magazine, Lillian said that people never got to hear her side of the story after rumours started circulating, claiming that she was a home wrecker. "It’s unfortunate that I came into the limelight in the wrong way...People never got my side of the story. You know, that is very unfair as even a coin has two sides," she said.

Just after she was introduced as the first lady of Machakos County, Lillian says that she suffered numerous attacks on social media over the 'husband-snatching' rumour that she could even cry sometimes.

"I used to cry. They would say that I am a home breaker, a husband snatcher…Everyone knows Alfred, he is mature. He gets to choose who he wants to be with. If today he said 'I am done with you,' I will go my way. How is a man stolen? He’s not a handbag. You know, A man decides ‘I have had enough of this, I am going to give this (other thing) a shot’,” she noted.

She further added that she met Alfred Mutua in 2011 before he became the governor Machakos County.

Check out the full interview on Drum.