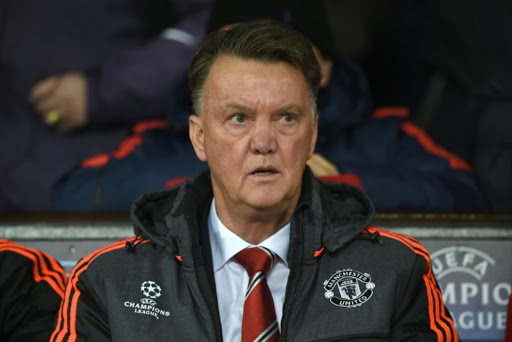 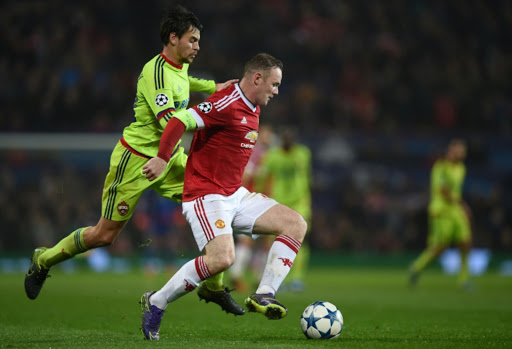 Louis van Gaal has responded to growing criticism from Manchester United supporters by asking them to take out their frustration on him rather than his under-pressure players.

United are in the midst of a difficult period which saw them fail to score in successive games against Manchester City, Middlesbrough and Crystal Palace.

To compound matters, the Middlesbrough stalemate led to a penalty shoot-out defeat for Van Gaal's side and an exit from the English League Cup.

Matters improved slightly with a 1-0 Champions League win over CSKA Moscow in midweek but supporters remain frustrated and have been widely critical of what is seen as a lack of ambition and attacking intent from Van Gaal's side.

The United manager admitted on Friday that he was surprised to discover the amount of pressure being placed on his stars in home games at the start of last season and claimed he could "taste" the apprehension among his side.

"I think the supporters have to support the players, otherwise they make it very difficult for the players to play at Old Trafford," the Dutch boss said.

"Until now they were fantastic so I cannot complain about the fans.

"When I came here as a manager, the first match we have played here after the America tour we played against Valencia, a friendly game to present our new Manchester United to the fans.

"We won that game but we didn't play as well as in the United States. And the second game was against Swansea City and we didn't play so good and then I spoke with the players because I was amazed.

"It was not like I faced something like that before," said the veteran manager. "I could taste something!

"So I can only advise the fans to criticise the manager and not the players. It's very difficult to play for Manchester United with a lot of pressure and when it is also that you can taste that at Old Trafford because of all the yelling then it's not good for all my players.

"It's better to whistle at the manager. I can cope with it because I have had a lot of experience in it as my life as a manager," he added.

At half-time of the CSKA game, Van Gaal reportedly instructed his players to ignore the chants of "attack" coming from supporters at Old Trafford, but he insisted he will never deny the United faithful's right to air their anger.

"Criticism by the fans is never unfair," he said.

"I think we have to play for the fans but, as I've already said, the fans also have to understand the game and the resistance of our opponent. They have to analyse that."

Van Gaal's saviour against Moscow was Wayne Rooney, the player who has been criticised more widely than any other by his own supporters, and the manager said he has still to decide where best to play the England forward.

"I have to make a balance in the line-up and look for it and that's also when I change players so we can hurt the opponent.