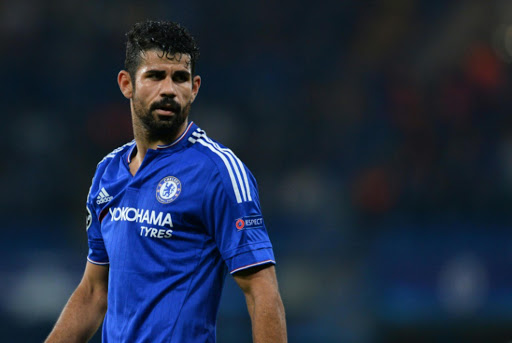 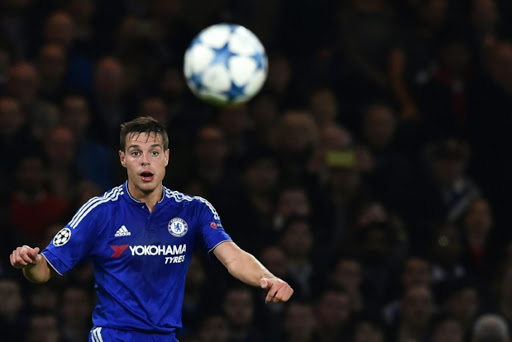 Chelsea's Diego Costa was recalled to Vicente del Bosque's 24-man Spain squad on Friday for upcoming friendlies against England and Belgium despite the coach's criticism of the Brazilian-born striker's antics earlier this season.

Costa was dropped from Del Bosque's squad last month as he was suspended for their penultimate Euro 2016 qualifier against Luxembourg.

However, he was also reprimanded by Del Bosque for his behaviour in a bad-tempered London derby against Arsenal in September for which he received a charge of violent conduct from the English Football Association.

Costa has scored just once in 11 appearances for Spain since switching his allegiance from Brazil shortly before the 2014 World Cup.

The 27-year-old has also been short of form at club level this season, scoring just three times in 14 games in all competitions.

"He is playing well and is starting every game," said Del Bosque.

"He had a small physical problem with his ribs, but I don't think it is anything major and that is why we have called him up."

Costa's Chelsea teammates Cesar Azpilicueta, Cesc Fabregas and Pedro Rodriguez also keep their places in the squad despite the English champions' awful start to the season.

However, there is no place for veteran Athletic Bilbao striker Aritz Aduriz, who has scored 15 goals in 19 appearances for the Basques this season.

In-form Barcelona utility man Sergi Roberto also misses out, as does Manchester City's David Silva through injury, but Andres Iniesta returns after overcoming a hamstring problem that kept him out of Spain's final two qualifiers.

Spain host England in Alicante on November 13 before travelling to the newly number one-ranked side in the world in Brussels four days later.

And after winning all 10 of their qualifying matches, Del Bosque believes England are strong candidates to win the Euro title in France next year.

"England played very well during the whole qualification stage. They won every point.

"They have fast players, powerful players in midfield, they are strong in defence. They will be one of the strong candidates for the European Championships.

"Belgium have gone step-by-step to, at this moment, be the number one ranked side by FIFA. That isn't by chance because they have an excellent team."