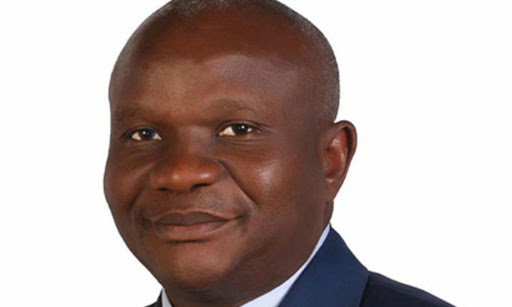 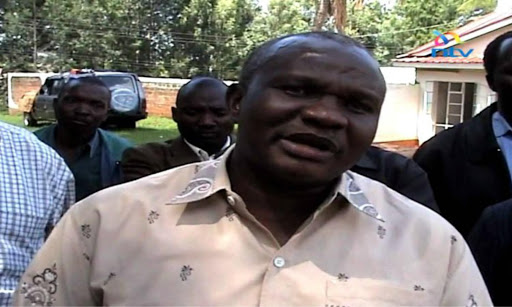 An unknown number of thugs raided the Nairobi home of former South Mugirango MP Omingo Magara in Nkoroi, Ongata Rongai and robbed the family of goods of unknown value. The gang harassed Magara's wife and children for hours before leaving at about 6am.

Police say the robbers escaped without injuring anyone in the family. Magara who was present at the time of the attack stayed in his bedroom as the robbery went on. The gang is said to have escaped in a waiting car and police are yet to make any arrest.

In the same area, a woman was shot and wounded in another robbery incident.