Forget About Their Tight Shorts, Here Are The Most Educated Kenyan Footballers (PHOTOS) 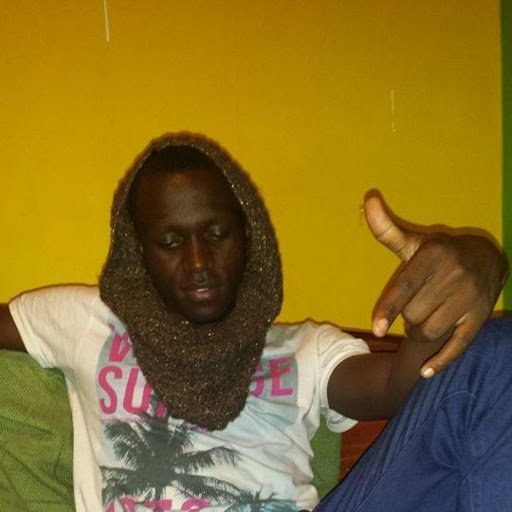 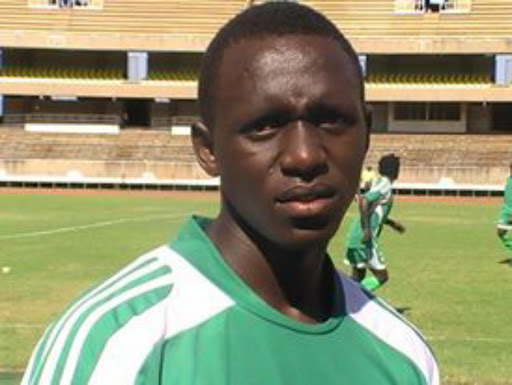 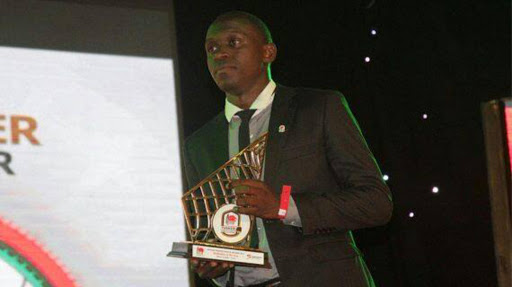 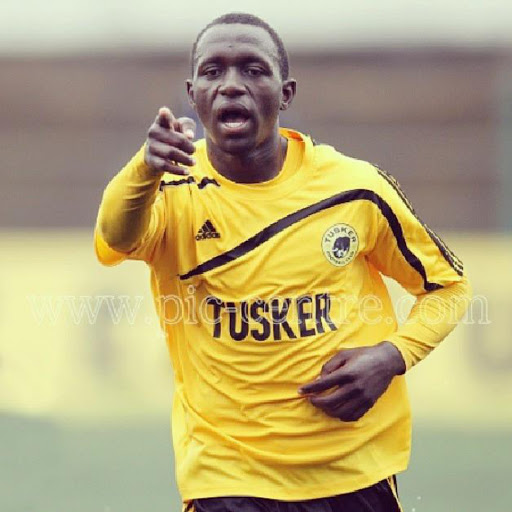 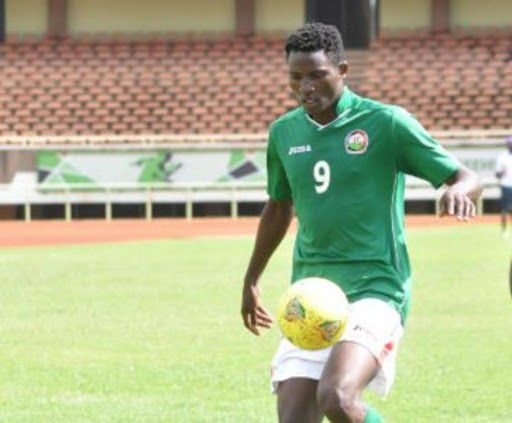 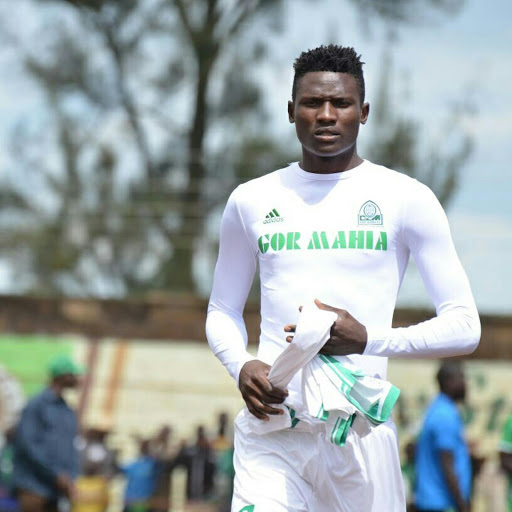 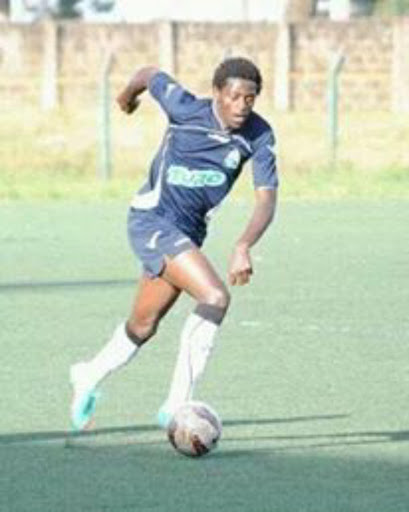 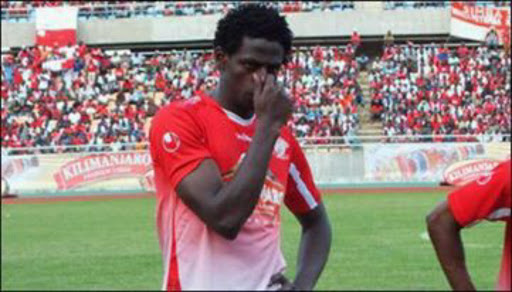 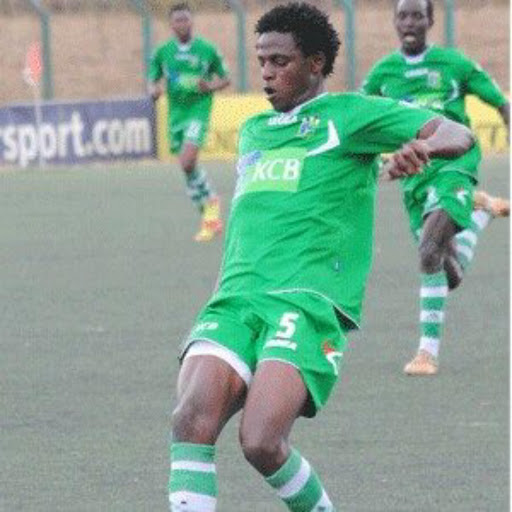 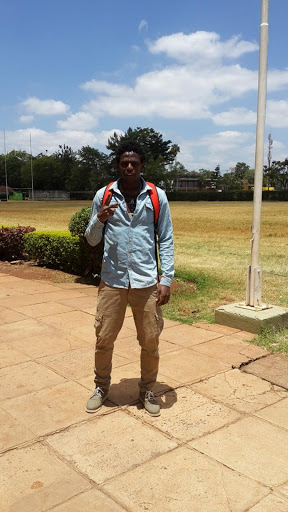 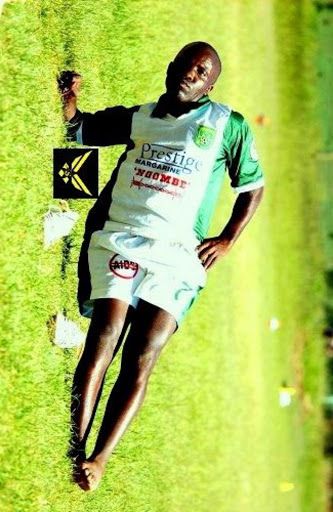 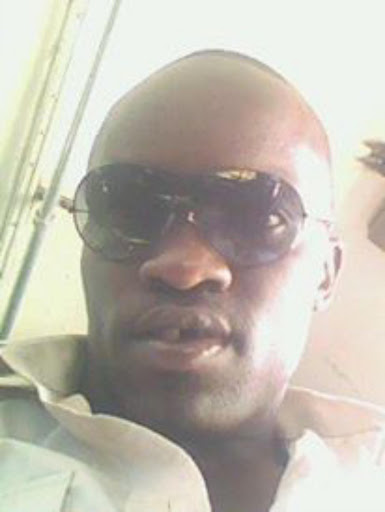 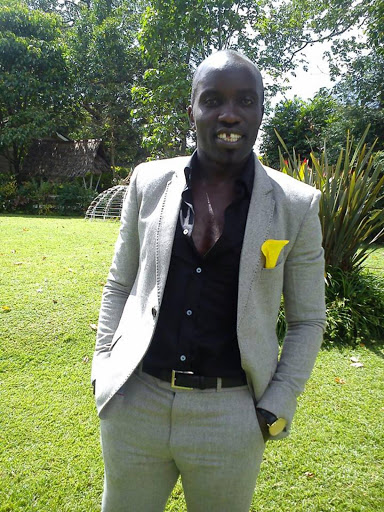 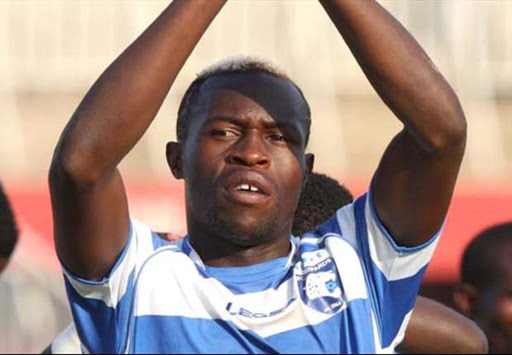 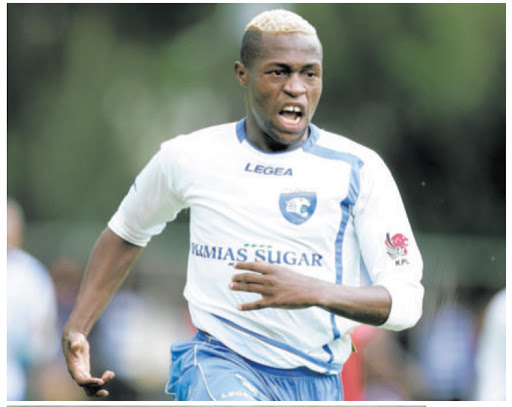 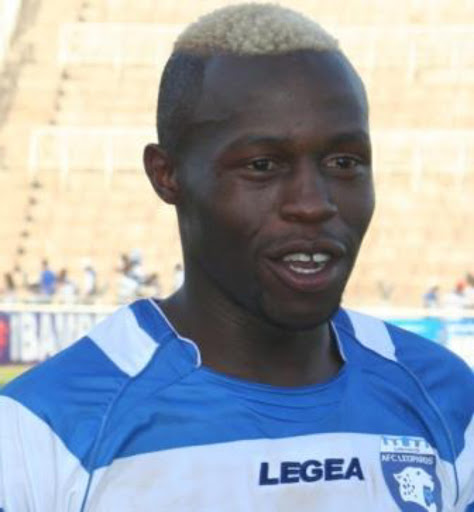 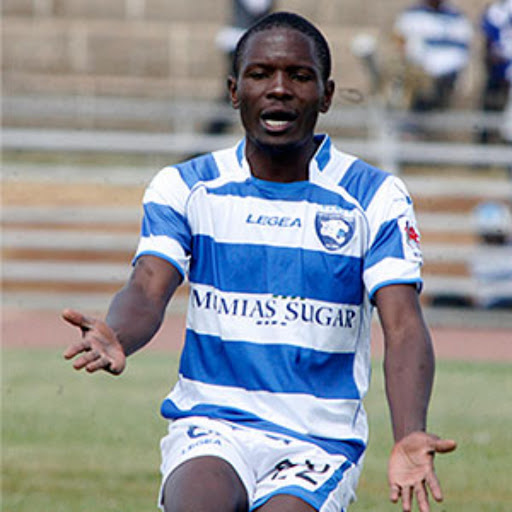 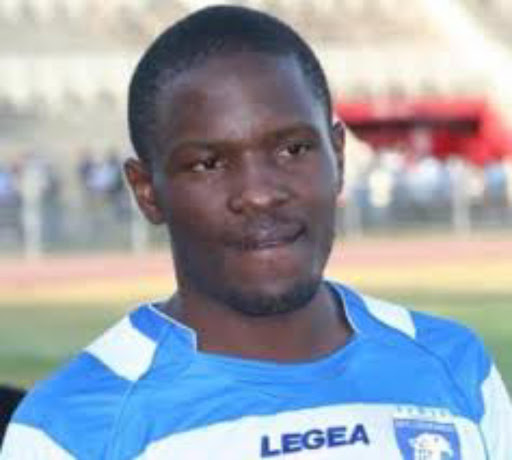 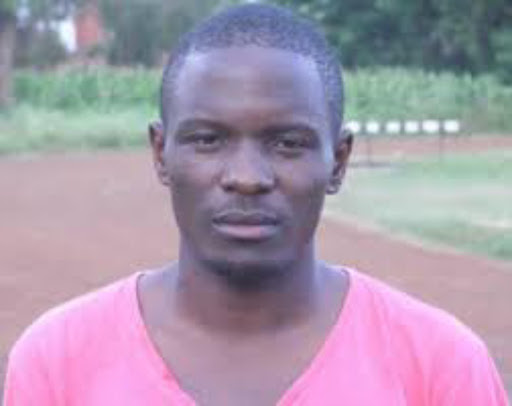 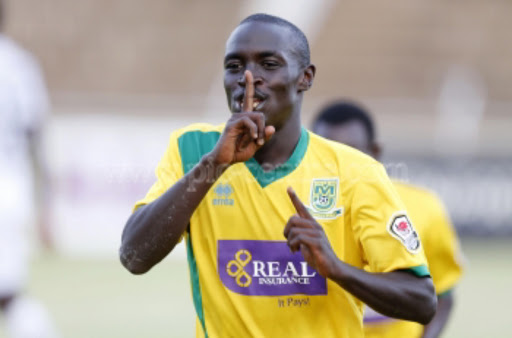 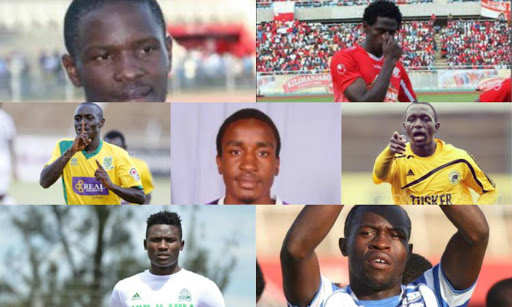 Football is arguably the most supported sport in Africa including in Kenya. Thousands of supporters always throng stadiums just to watch and cheer on their favorite footballers. It's always a good experience, to attend a Gor Mahia vs. AFC Leopards match, just to have a closer look at the footballing heroes.

Despite producing great stars like Victor Wanyama, McDonald Mariga and Dennis Oliech, the sport is generally considered a career for the not-so-bright minds. However, a new crop of footballers has emerged keen to disprove this belief. From Europe to Africa, these stars juggle between football and study.

Below is a list of Kenyan Premier League footballers who have University degrees yet still sweat it out on the field hoping to become the future Ronaldos and Messis of this world.

The Tusker midfielder holds a BA in Economics and is currently a CPA level 4 student at Strathmore University.

The Mathare United captain is pursuing an online degree programme in Sports Science.

Bachelor of Science in Meteorology, University of Nairobi

Currently studying accounts at the Catholic University of Eastern Africa

YOU HAVE TO SEE THE LAST ONE ON THE NEXT PAGE