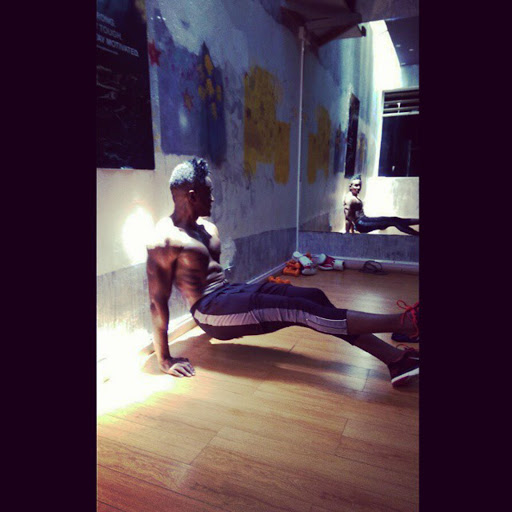 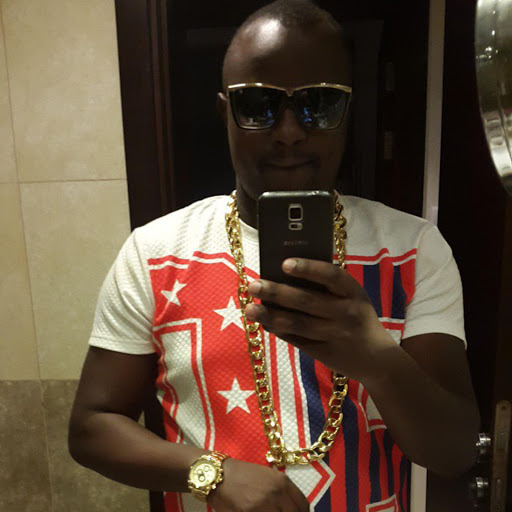 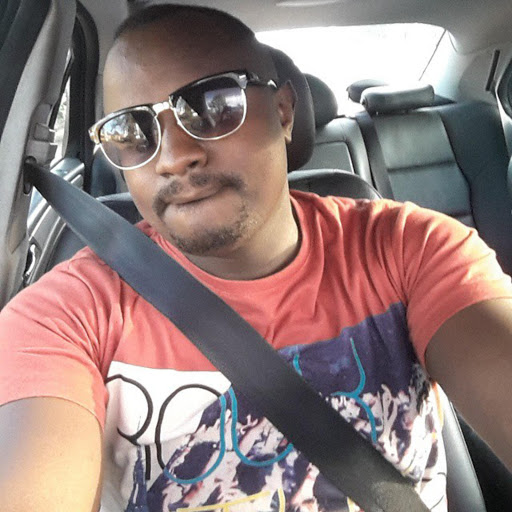 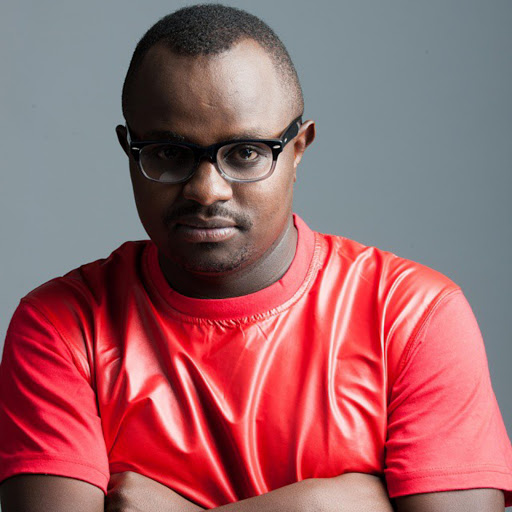 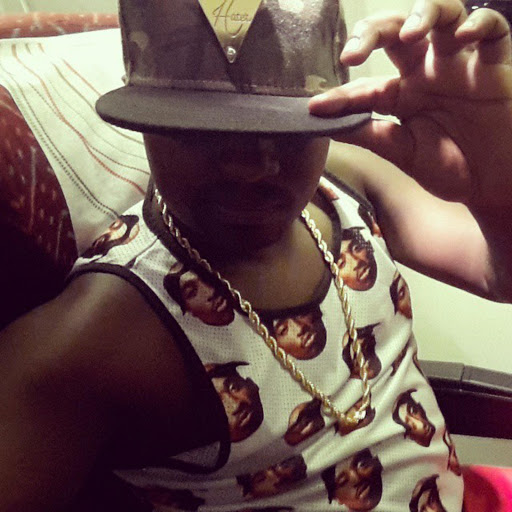 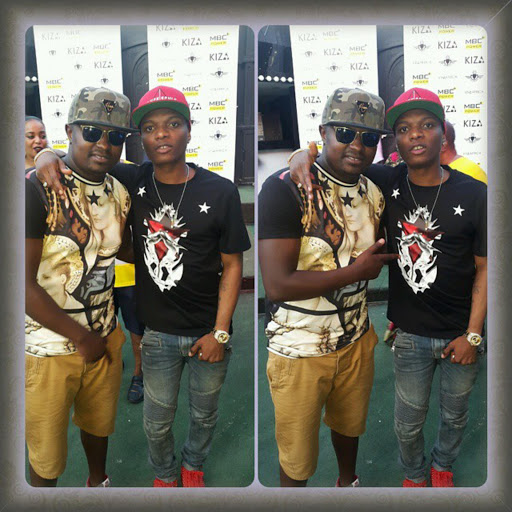 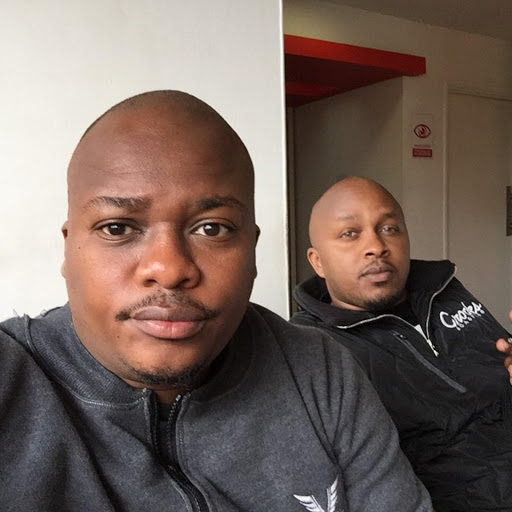 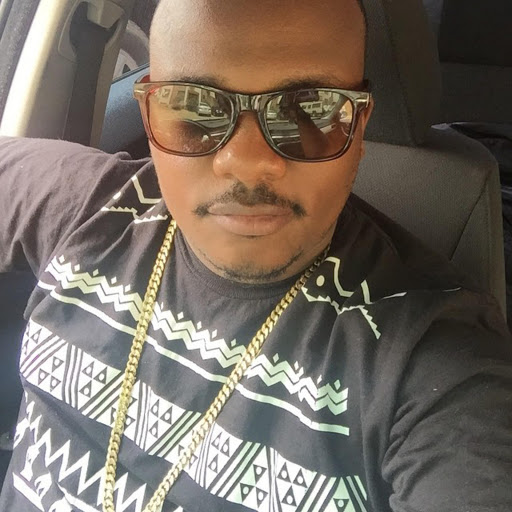 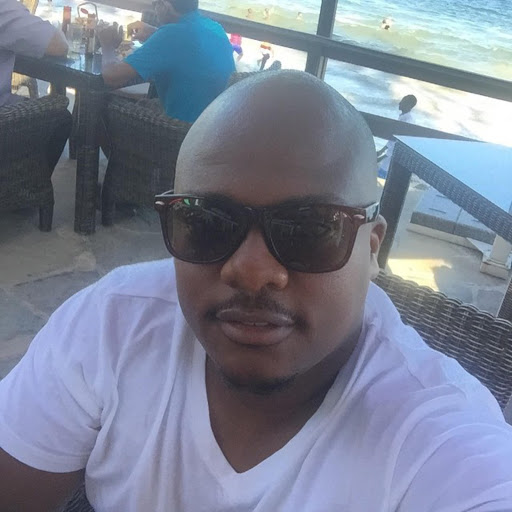 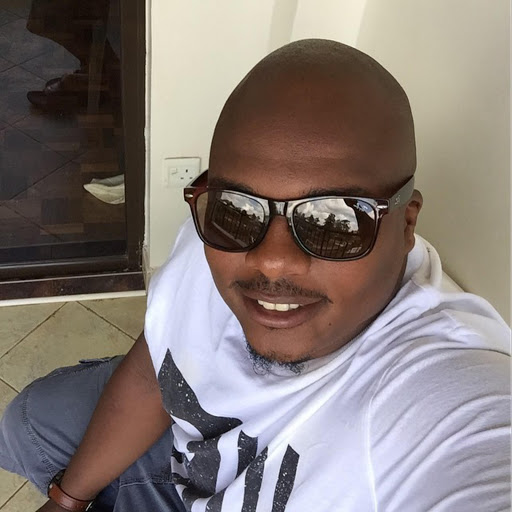 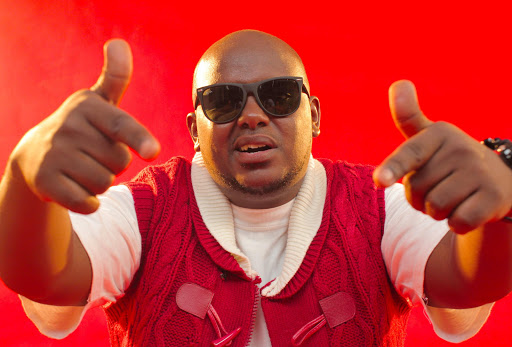 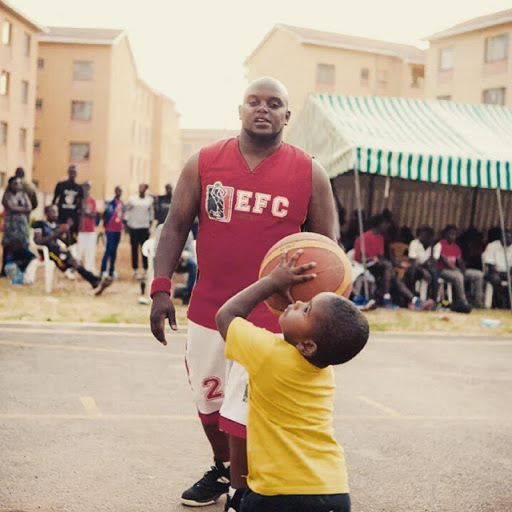 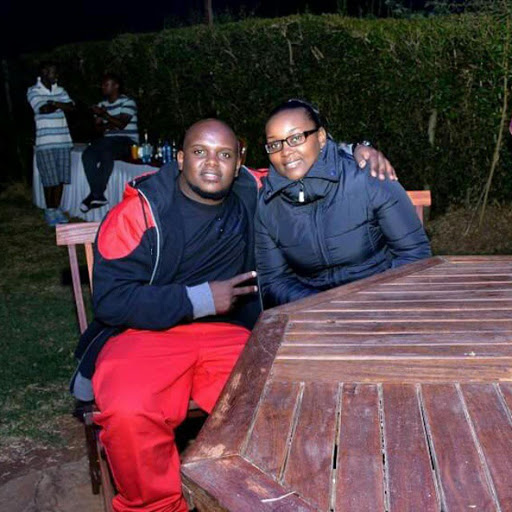 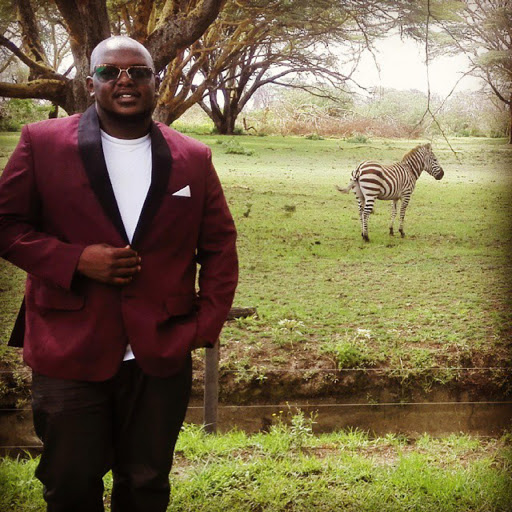 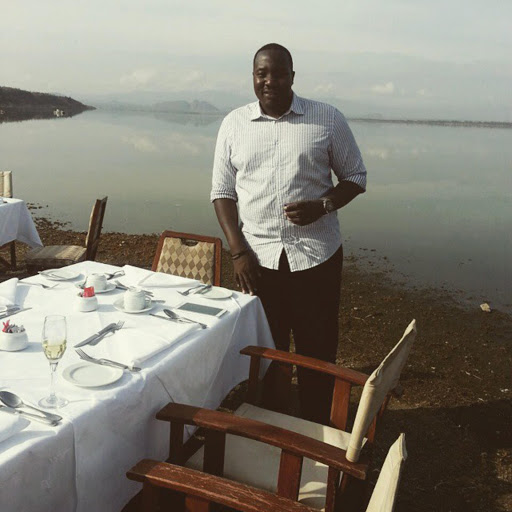 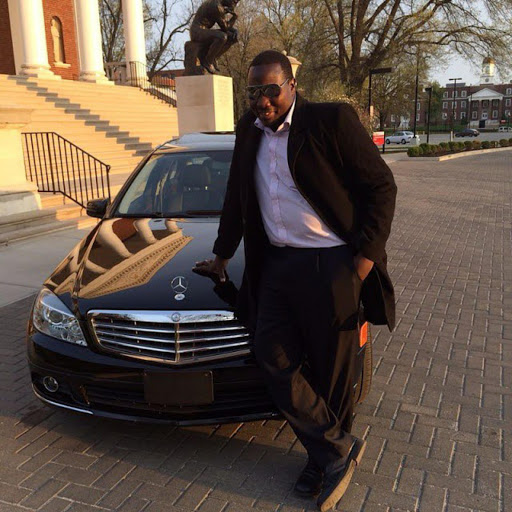 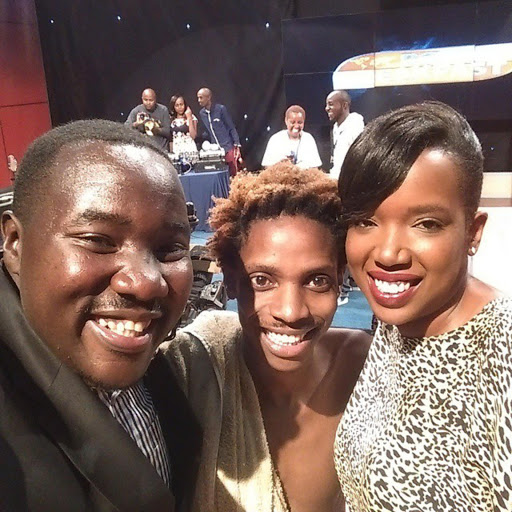 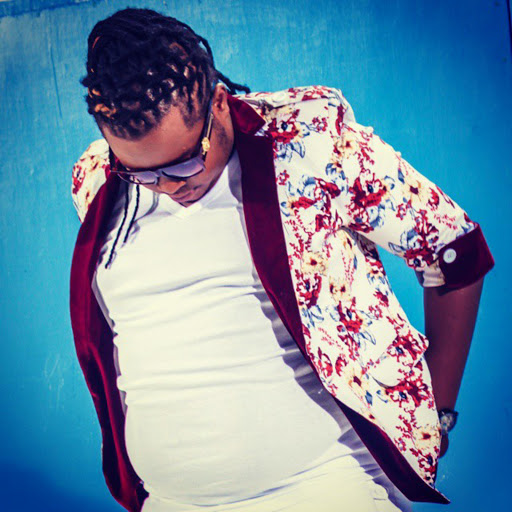 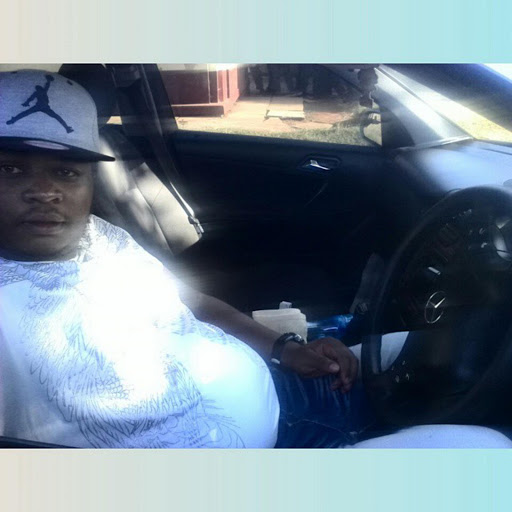 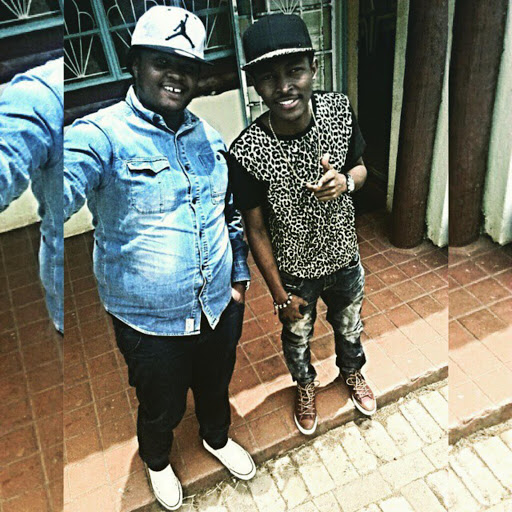 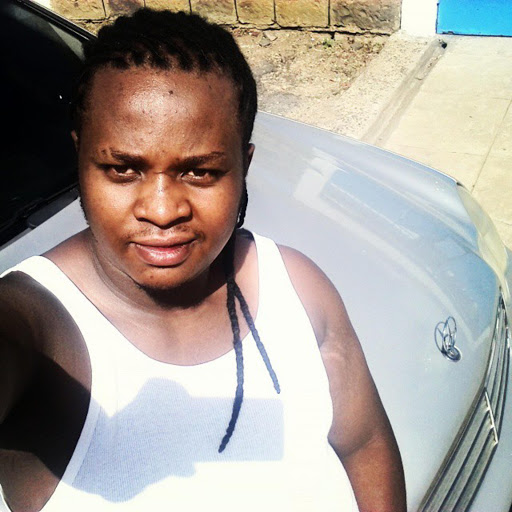 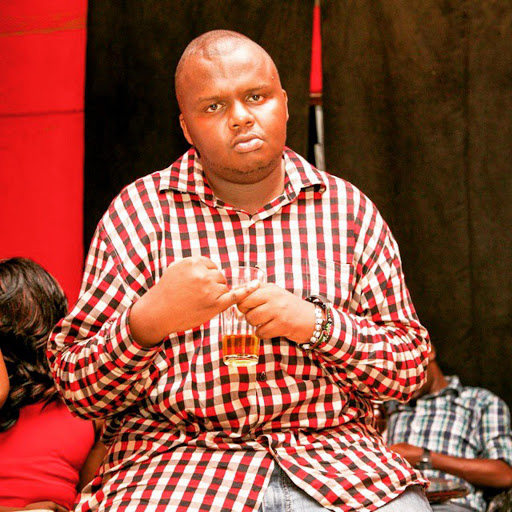 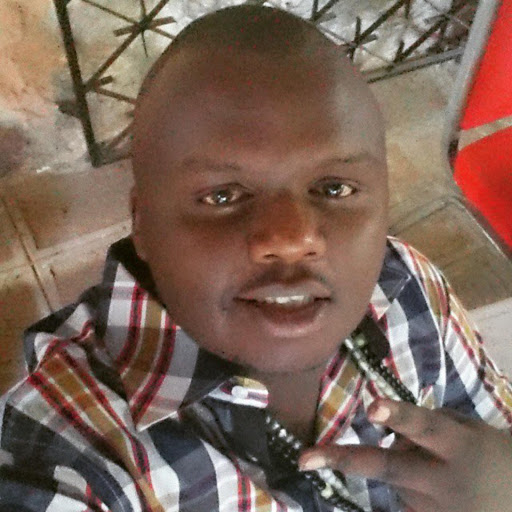 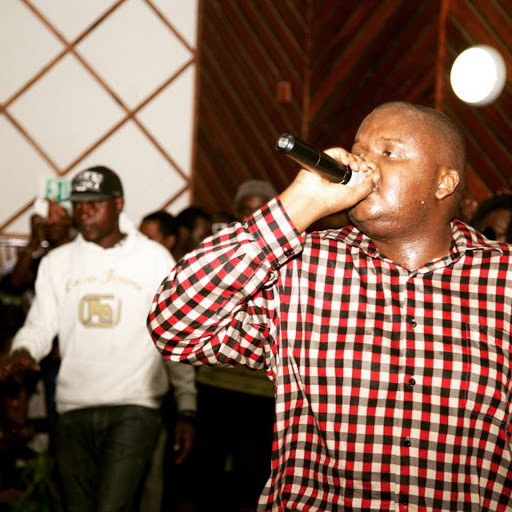 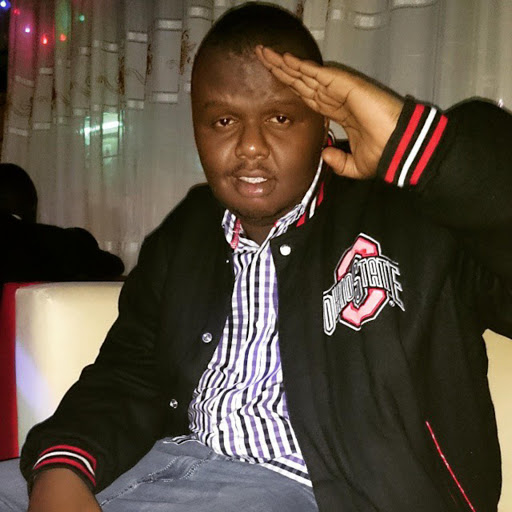 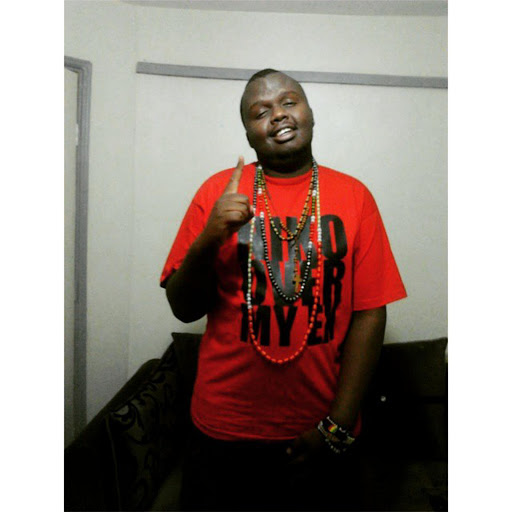 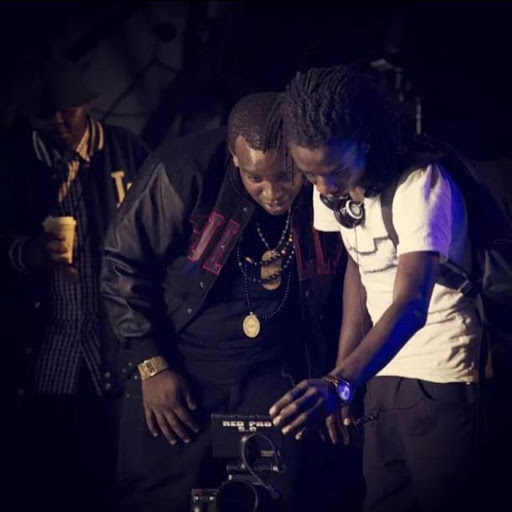 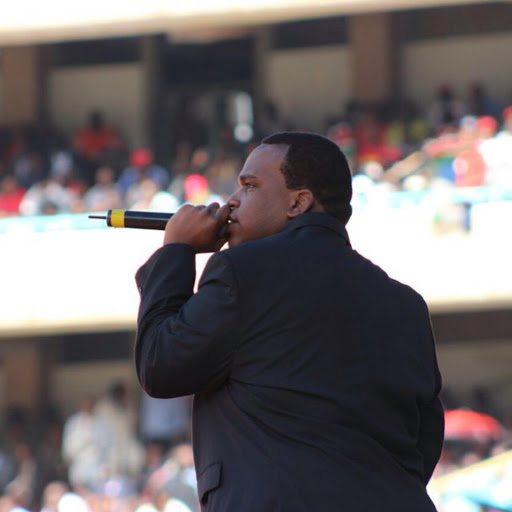 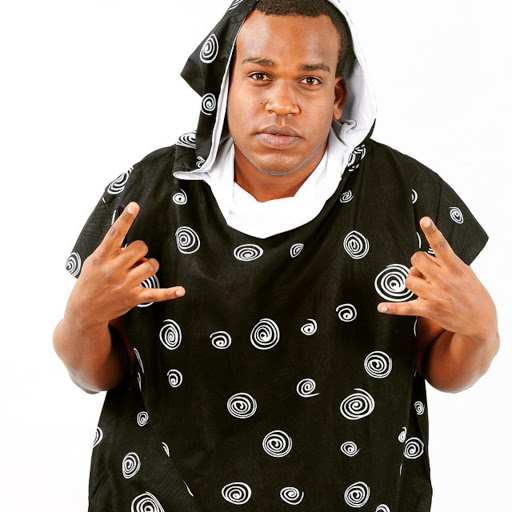 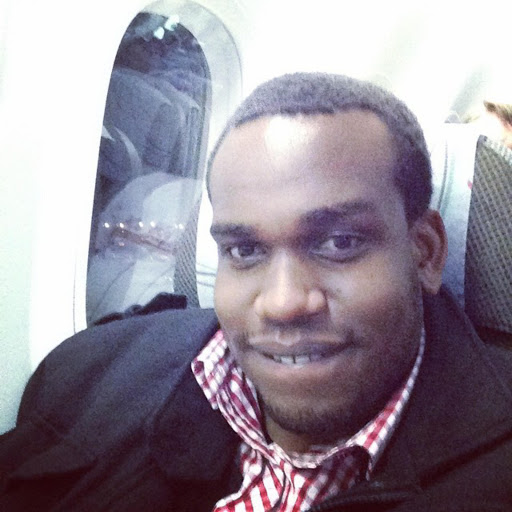 But what would I know?

Scientists at Erciyes University in Kayseri, Turkey, surveyed 200 men and compared their body mass index (BMI) and their sexual performance.

The study found that fat men with obvious bellies and a higher BMI lasted 7.3 minutes minutes on average in bed.

Men in the slimmer group lasted two minutes on average, with a significant number suffering from premature ejaculation.

"As the BMI increased, the number of patients decreased in the premature ejaculation group."

That therefore means that the following men would make great lovers...

Being the slimmest fatty in the group, it stands to reason he would be the least of the 7 greatest lovers. But to be fair, he has been hitting the gym to get rid of his ass-gut.

This is the undisputed king of the fatties