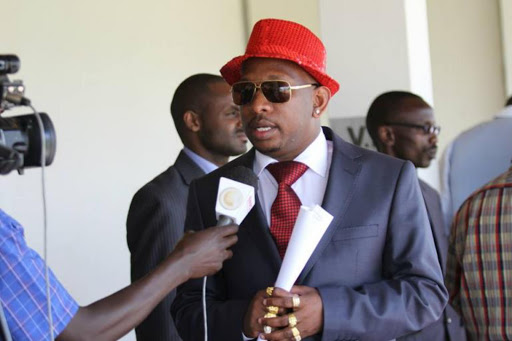 The Nairobi Senator Mike "Sonko" Mbuvi declared his intent to vie for the gubernatorial seat in the next general elections and that has gotten the attention of everyone least of all the incumbent, Dr. Evans Kidero.

To that end, Sonko has been campaigning to have Kidero kicked out of office over unanswered and uninvestigated corruption allegations. Sonko then launched a series of services he offers to the Nairobi public at no added cost.

Services such as his rescue team which is meant to help anyone in crisis within Nairobi. However, Evans Kidero has struck back at Sonko and has issued a decree that the County Council seize the cars Sonko has been using to offer his services.

Well, according to Evans Kidero, the Sonko Rescue Team vehicles for operating without valid licenses! This seems to be setting the tone of the gubernatorial campaigns during the next general elections! And you can trust that things will heat up! Watch this space!