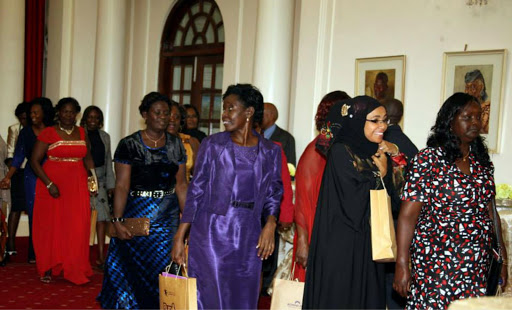 Governors will no longer bear the title 'His Excellency', and their spouses have also been stripped of the title 'First Lady'.

MPs have approved a new pecking order for top government officials in diplomatic, official and social State functions in Kenya and abroad. The MPs also put up new titles for dignitaries in government. They also made the law to stop governors, Cabinet secretaries and the Leader of Majority in the House from using sirens on their vehicles.

The MPs also came up with punitive fines of between Sh1 million and Sh2 million to make sure that people are forced to obey the new order, or else, they get jailed for at least a year.

The bill also puts MPs at same level with governors in seniority.