After Being Beaten in Kwale, "Baba" is in Mozambique Supervising The General Elections (Photos) 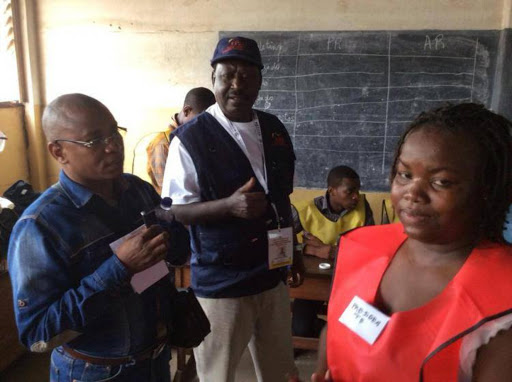 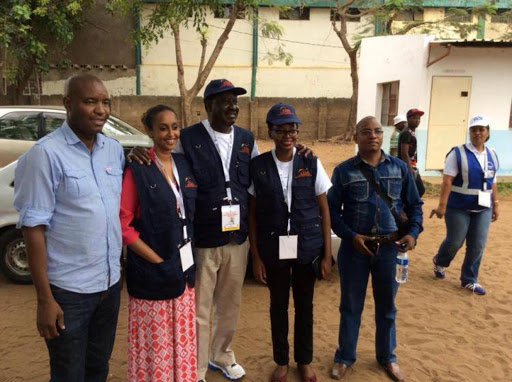 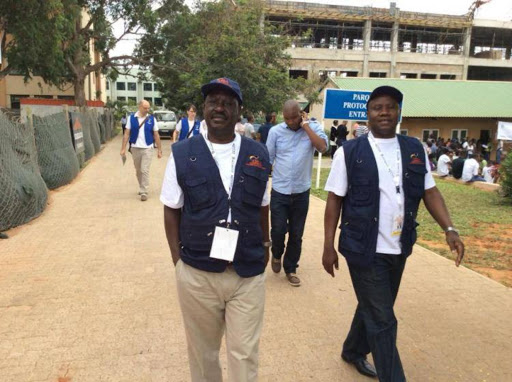 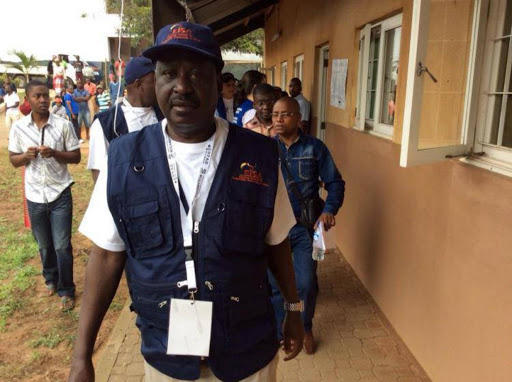 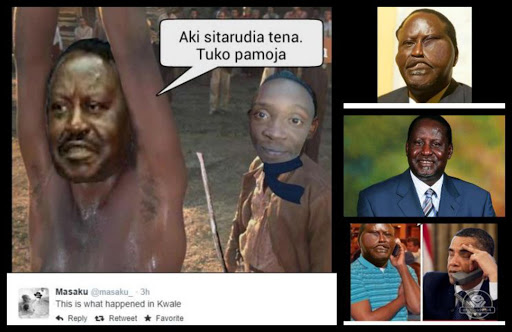 Just weeks after the beating in Kwale, Cord coalition leader Raila Odinga is in Mozambique supervising the country's general elections which is taking place today.Raila is there as the head of Electoral Institute for Sustainable Democracy in Africa (EISA) and the Carter Center International Election Observation Mission, overseeing the elections which former liberation movement Frelimo, is widely expected to win.

This is the fifth presidential ballot held since the end of a devastating 1975-1992 civil war. Check out photos of Raila at work below.