Larry Madowo stunned by the contents of his Wikipedia page

The CNN journalist is wondering what he could have done to cause the crazy changes?

• As Wikipedia is edited by volunteers, it is easy for some to make changes on it that might not be factually correct. 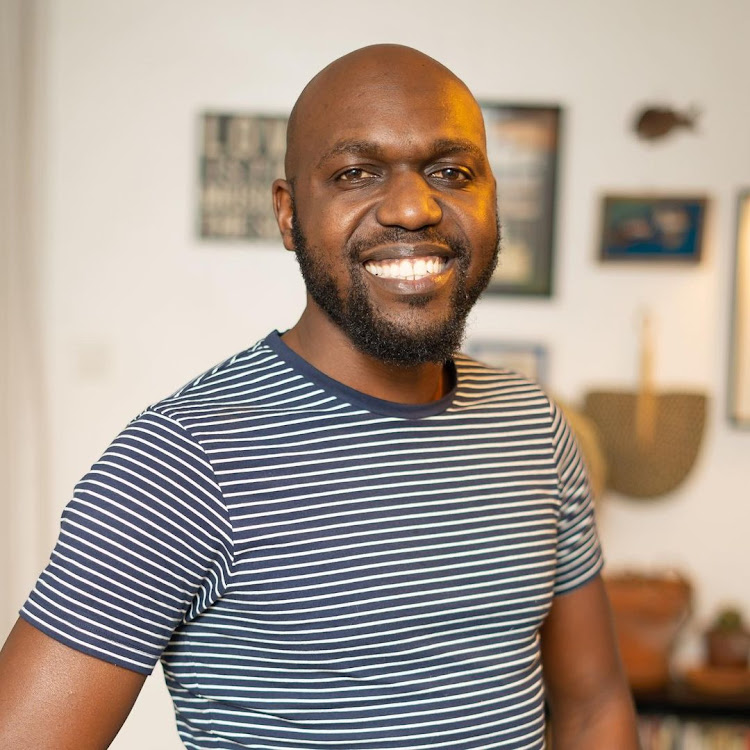 Larry Madowo is a shocked man at the moment. The reason for it? His Wikipedia page is something of a walk down bizarro world for someone who loves truth and factual information.

The journalist has discovered that some naughty contributors to the world's largest free online encyclopedia have edited his page with facts about him that would set one's mouth agape.

In the screengrab Larry shared, the factoids about the former NTV journalist stated that he was the "leader of the international girl guides movement who eats sand".

The chocolate-skinned CNN journalist was amazed at the above statement and his Twitter caption said it all.

"Who did this? I just want to talk," an astonished Larry penned down.

His post caught the attention of many of his 2.4 million Twitter followers with most enjoying the Wikipedia gag.

Kosgei@ItsKosgei Hahahaha that’s the bad thing about an open source.

The Gabriels I've always wondered what Larry eats to keep him winning. Why did I miss this

Kennedy Kithinji Mathiu is this a proper case of defamation in the making? Or the humour and banter are taken in good jest.

Charles Birungi Ndugu, come out clean: do you eat sand?

Martin@waiharowaweru Must be Man united fans

The most interesting thing about the Wikipedia page is that the naughty characters editing it didn't stop despite Larry highlighing the craziness.

In fact, they added more interesting facts about him with one version adding that he was the blood brother of Kenya's fourth president Uhuru Kenyatta!

Hehehe! They are clearly some people with a lot of time on their hands!

The unwavering dedication that CNN's Larry Madowo and Deutchewelle's Edith Kimani have for each other does not go unnoticed.
Entertainment
3 weeks ago