Tony Kiamah: Marrying a second wife is like buying trouble

• Rev Tony Kiamah has warned men against getting a second wife.

• Kiamah said that women are not created to share and so polygamy will cause unresolved problems. 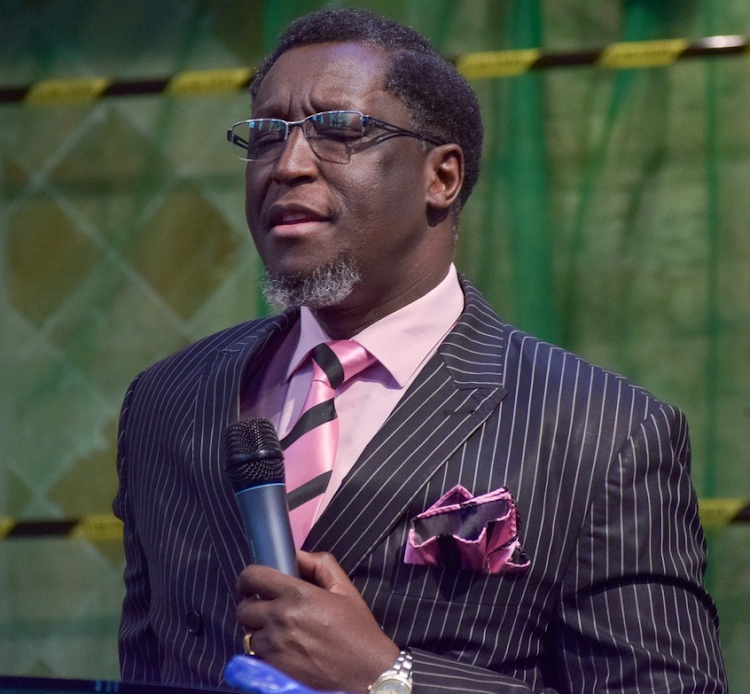 According to the man of God, polygamy causes families to be broken after the death of the husband.

Kiamah added that women are not created to share and so polygamy will cause unresolved problems.

The River of God Church preacher said that he has never seen a peaceful polygamous family once the man is dead.

"I have seen that every time a man marries more than one wife and the husband dies, things go south. Shetani anatawala."

He asked men to be content with one wife rather than leaving problems once he is gone.

"Tosheka na huyo bibi yako mmoja cause that is trouble no matter how much money you have. It will never be enough for more than one wife since women are not created to share. Vumilia na utosheke na huyo mmoja. Every time you bring another one, that is a packaged trouble whether."

Kiamah's post had a mixed reaction from his fans.

JB Omukangala: Does the Bible say that a polygamy is a sinful act? Do we have anyone in the Bible that was punished by God for being polygamous? Lastly, is this preaching anchored in the word of God or personal experience?

Carolyne Buyela: I am not an advocate of polygamy but most of us are beneficiaries. I am a woman so I will talk to women. Pray and fast for your marriages. Mmmmh that man is very important whether you are sharing or "NOT" Asanteni. Bishop just prays and Heal our souls. Hii mambo ingine approach it cautiously because hao waumini wengine mama zao ni third wives.

Ishmael Ndegwa: When I went to a burial tukangonja mwili mpaka 4 pm only to be told it was stolen by the other wife. I made a decision never to try that nonsense. Tulizika mgomba.

'Defend your man even if he impregnates your sister' Captain Kale

Maina Kageni says women should let men deal with their own mess.
Entertainment
2 weeks ago

Felgonah Oyuga has a new book out 'Things I Wish They Told Me' and it's available on Mgazeti.com
Exclusives
2 weeks ago