The former Education CS died at the Nairobi hospital aged 71.

• Magoha was married to his wife Dr Barbra Magoha, a Nigerian,  and together they had one child Michael Magoha.

• Magoha's wife Barbra and son are both medical doctors. 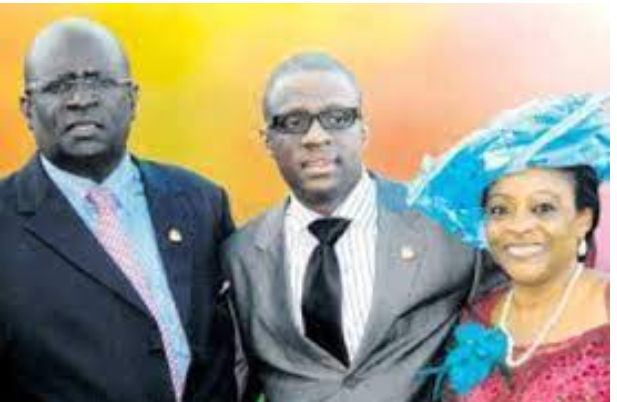 Kenyans and the family of the former CS George Magoha have been thrown into mourning following his death on Tuesday.

Magoha was married to his wife Dr Barbra Magoha, a Nigerian,  and together they had one child Michael Magoha.

Magoha's wife Barbra and son are both medical doctors.

The former Education CS died at the Nairobi hospital aged 71.

He collapsed in his house and he was rushed to the hospital where he was pronounced dead.

The Nairobi hospital in a statement confirmed his death. 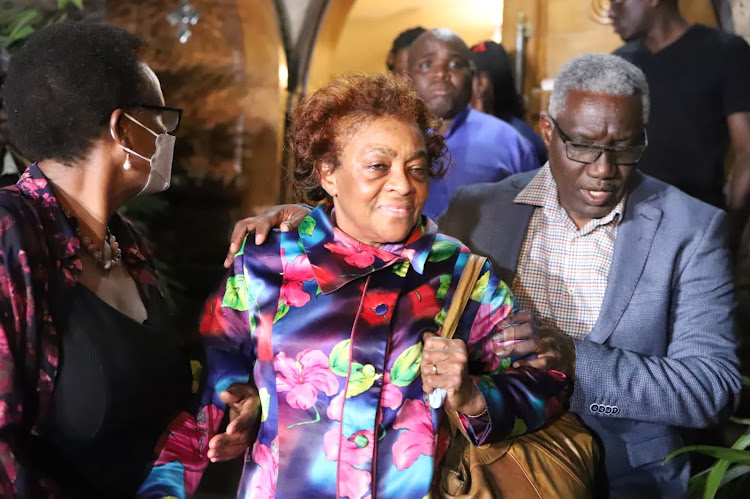 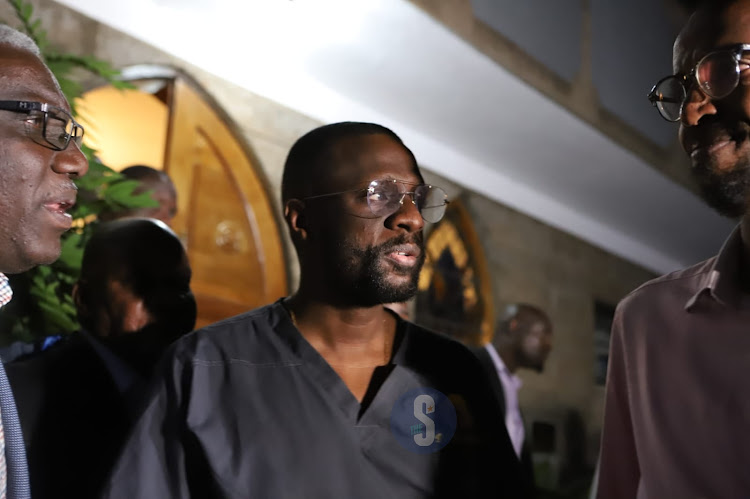 Prof Magoha who is an alumnus of DR Livingstone Primary School and Starehe Boys Centre and School graduated from Strathmore College and the University of Lagos, Nigeria with a Bachelor's Degree in Medicine.

His journey to greatness began as an intern and rose to senior resident and clinical lecturer in surgery at the Lagos University Teaching Hospital before joining the University of Nairobi in 1988, where he became a full professor in 2000.

At The University of Nairobi where he served as the Vice-Chancellor, he was nicknamed a "Buffalo" because of his boldness in taking head-on anyone who rubbed him the wrong way.

He prides himself on many achievements including being the first vice-chancellor to be appointed competitively, and whose leadership oversaw the completion of the construction of 22-storey university towers to 80 per cent.

President William Ruto mourned George Magoha saying he is 'a towering giant of our time'.

"Magoha is a towering giant of our time, a great man who stood tall in the academy, where he excelled in learning, teaching and research, as well as in administration," he said.

"Magoha also famously served as the Cabinet Secretary for Education. Throughout his tenure, he evinced a commitment to high standards in the public service and an uncompromising integrity," he said.

Ruto said he was privileged to work with the late Professor in many capacities.