The content creator explained why he loves pranking people by eating their food.

• However,  he has angered many with his pranks.

• He is a UoN student whose content is meant to be fun - being a comedian. 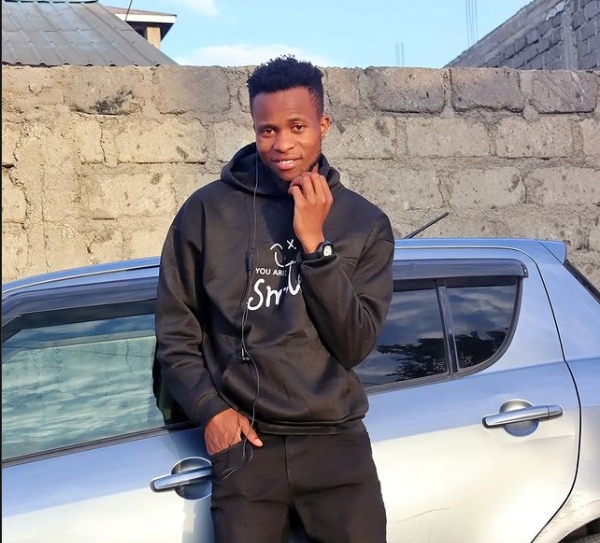 If you like eating in a 'Kibanda', a prankster may most likely come around and grab your food without your permission.

That man is Felix Omondi, a popular TikToker who wears bras and eats other people's food in Kibandas (local hotels).

However,  he has angered many with his pranks.

He is a UoN student whose content is meant to be fun - being a comedian.

The content creator explained why he loves pranking people by eating their food.

He began his online antics by wearing bras.

"I used to approach people and ask them utanipiga? Then nacheka"

He then thought of a new approach to spice up his skits because he felt people become bored with what he was doing.

The creative process prompted him to switch things up and create more relatable content that even international audiences would understand.

"So nikafikiria nitafanya nini. I thought I should try something that people will relate to even wazungu coz nikifanya Kiswahili haitavuka border and yet TikTok is international" he explained his skits.

In his videos, Felix approaches customers seated in Vibanda's and looks at their plates. He then grabs whatever they are eating, and ignores their protests from them.

Felix even has the audacity to add salt to the customer's food. His worst experience was eating a policeman's food.

His followers often ask him about the possibility of being manhandled in his antics.

He has also faced numerous confrontations about being disrespectful to people.

Yeforian, the man who was married to content creator Nairofey has come out to dispel the claims his ex-wife made about him after announcing their ...
Entertainment
2 days ago

Pritty Vishy's grandma has interesting reaction to her LGBTQ prank