'Mbwakni' among the most used Sheng words on Google Search 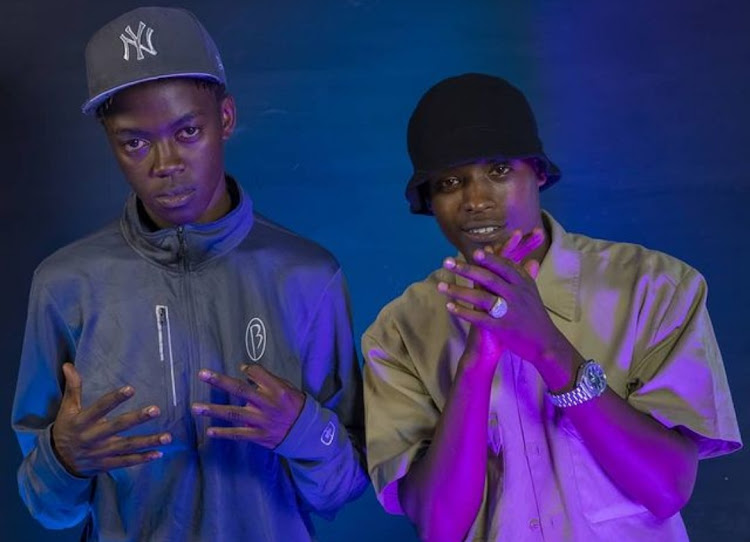 Google has announced the winners of the #SearchInSheng campaign and #KwaheriOpenVerseChallenge, which saw Kenyan rappers create their own version of the hit song “Kwaheri Remix”.

Google provided data of the top 10 most used sheng words on the platform and challenged rappers to create an original verse that incorporates the top 10 sheng words in the lyrics.

The song that kicked off the #OpenVerseChallenge was a collaboration between Hip Hop group Burukyln Boyz and Music Producer Kagwe Mungai, who were commissioned by Google to co-create the song using the top 10 most used  sheng words on Search.

“Kwaheri Remix” is an adaptation of the Kenyan classic “Kwaheri '' which was originally released in 2008 by Jua Cali and Sanaipei Tande under Calif Records.

An #OpenVerseChallenge  is a social media trend that allows upcoming artists to showcase their skills and by creating their own version of a viral song.

The #SearchInSheng campaign was inspired by new research from Google which shows that Kenyan Hip Hop culture could be behind the increase of sheng words on the platform.

The data also reveals that the top 10 most used Sheng mainly originate from Hip Hop lyrics and youth culture.

"Participating in the Search in Sheng project was exciting because sheng is like our primary language! Seeing a brand like Google recognise the power of sheng and Kenyan Hip Hop is amazing."said Burukyln Boyz.

"As with any slang, sheng words evolve and change everyday but thanks to our improvements in AI, Google Search can quickly return helpful information no matter how new the word is to local slang," says Sharon Machira, Communications and Public Affairs Manager, Kenya.

"It is also exciting to see how Google Search is contributing to Kenya’s Hip Hop culture."

‘One day in Tharaka Nithi,’ Former US Ambassador to Kenya's emotional tribute to late daughter

Former US Ambassador to Kenya Kyle Mccarter has paid tribute to his late daughter. Mr. McCarter on Saturday got emotional s he remembered their ...
Lifestyle
2 months ago

Matata crew is one of Kenya’s biggest mainstream music groups becoming a household name with their catchy and infectious hits.
Entertainment
3 months ago