• Calls from a fan urging Samidoh not to marry Karen Nyamu have led to a dramatic response from the nominated senator. 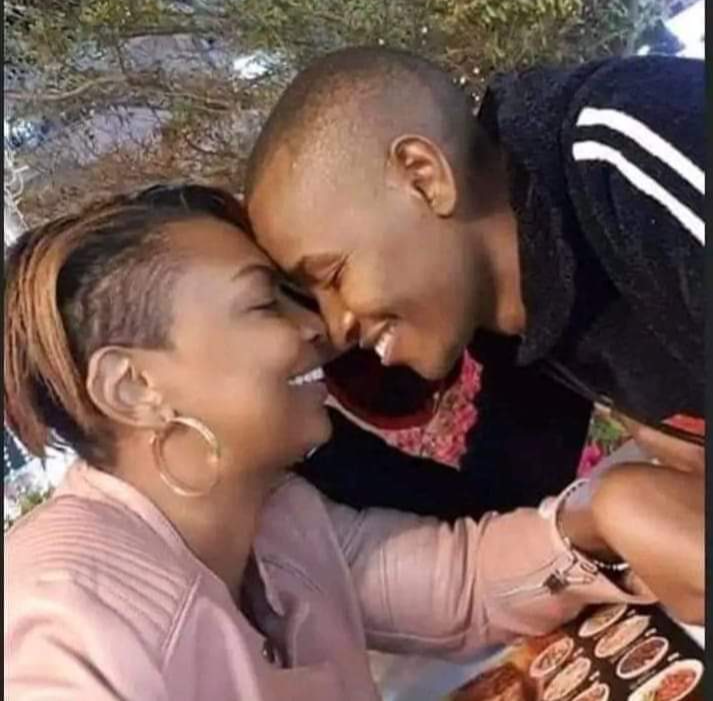 Karen Nyamu with Samidoh in the happy past.
Image: Twitter

Kikuyu singer Samuel Muchoki alias Samidoh has ignited an endless debate after saying he won't be pressured to take a second wife to please people.

A day after being instructed to put his house in order, the Mugithi singer has responded to a fan urging him not to marry a second wife.

"Samidoh don't accept to be a slave to your past. Make peace and move on, you don't have to marry a second wife by force juu amezaa kwa kutaka ama kukutega. And she is not giving you peace either! you have a very mature wife and peaceful! Be content with that and build your home"

Samidoh responded in full agreement to this view;

"Heheh, I will never agree to take to my mother a frog to please people"

Calls from a fan urging Samidoh not to marry Karen Nyamu have led to a dramatic response from the nominated senator.

"Hehe, ata yeye ajue kusoma the signs of the times. Gone are the days when it mattered what he says. The uhii I sawa cannot be unseen,” Nyamu said.

In a thinly veiled threat, Gachagua instructed Samidoh to take charge because he was embarrassing Kenya by taking his domestic issues abroad.

"Wewe Samidoh ni rafiki yangu, na unajua vile tunakupenda na nyimbo zako lakini kuna pahali unatuangusha kidogo. (Samidoh is a good friend of mine and we love his songs but he is causing us embarrassment.)," said the Deputy President.

He added; "Samidoh needs to control his people because as the African proverb says 'an elephant never tires carrying its tusks'."

"We will discipline you. We will not allow you to go overseas or we will limit you to going alone,".

Yesterday, Deputy President Rigathi Gachagua called out Mugithi singer Samidoh for his public drama in Dubai between his first wife and side chick.
Entertainment
4 days ago