He apologized to his fans, and promised to handle such situations in a better way. 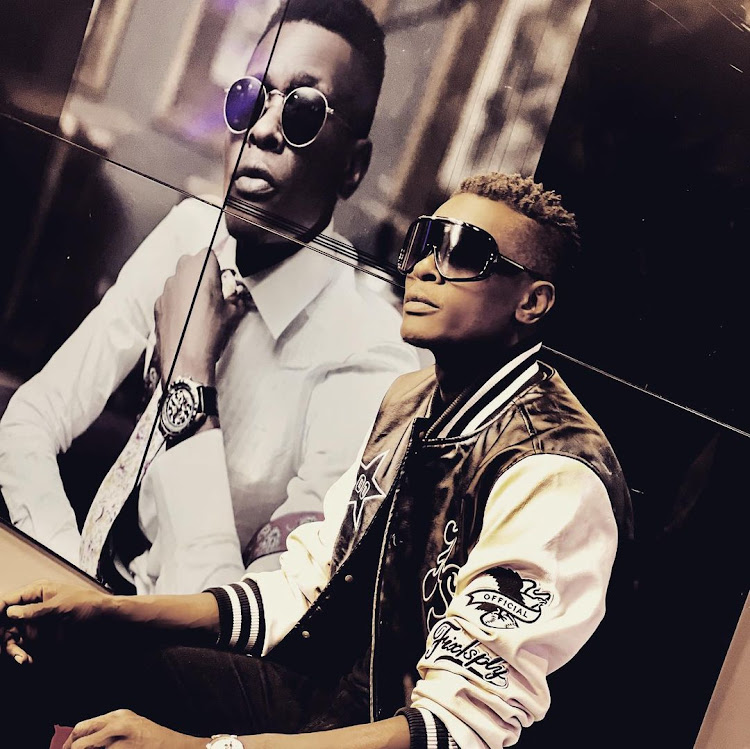 Uganda's famous and controversial musician Jose Chameleone has finally responded to the backlash he received for whipping a boda boda rider last week.

The singer who spoke to the Ugandan media yesterday ahead of his concert said that he respected Bodaboda riders however there are bad people in every business.

"We need to change a few things in the boda industry," he noted before going further to praise a certain boda boda company that was sponsoring the event.

"I thank SafeBoda for sponsoring the event... for respecting your job."

He however relayed his regret at the way he had handled himself but stated that he and the rider were both human.

Chameleon had earlier on released a statement using his public relations team saying he hit the boda rider in self-defense and apologised to fans.

He also alleged that the rider had damaged the left side of his Range Rover.  "The incident is unfortunate and could have been avoided. Such incidents will be handled better," read the statement.

Chameleone has been under the cosh ever since the viral video made the rounds online this past weekend.

Even his own wife, Danielle Atim demanded justice for the bodaboda driver who was hit by the singer, adding that there should be no tolerance for violence.

"There is no tolerance for violence," Atim wrote on Instagram, captioning a painting that read: "Violence will not be tolerated."

That's not all, even the police had been asked to launch a probe into the matter. The Kajjansi Division Police Commander Komakech and the Officer in Charge of CID in the area were directed to trace the rider in order to record a statement.

A police spokesperson explained that even though the rider might have knocked out Chameleon’s Range Rover Sport, he should have reported the case at Kajjansi Police Station and not taken the law into his own hands.

Chameleone’s wife Daniella produced evidence that her brother in law Weasel Manizo has been physically abusing his wife Sandra Teta.
Entertainment
5 months ago