She also has a song with Samidoh

• Bahati confirmed that they will be releasing the collabo music today. 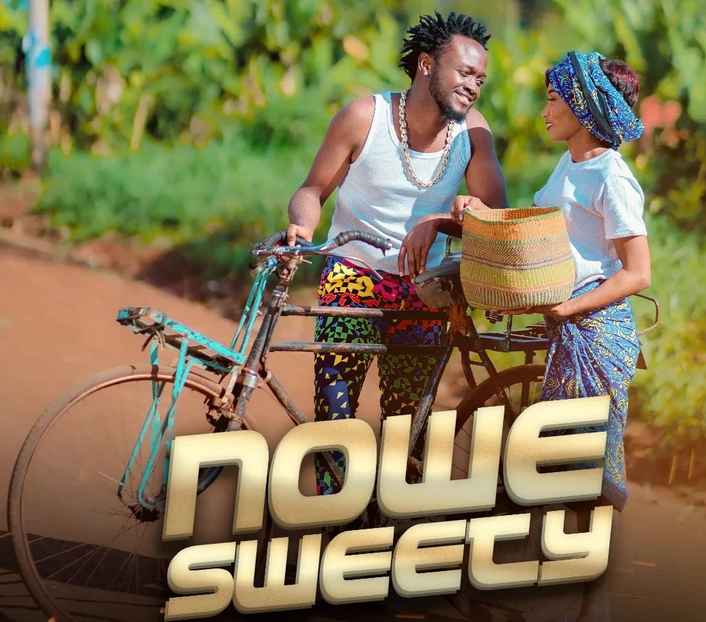 Secular artiste Bahati Kioko has confirmed that he will be doing a music collabo with Kikuyu Mugiithi musician Joyce Wamama.

Bahati shared the news on his Instagram account that he will be doing a new hit with Joyce Wamama.

Bahati confirmed that they will be releasing the collabo music today.

Bahati had previously asked his fans to suggest for him a Kikuyu Mugiithi artiste they would want him to work with.

Who is Joyce Wa Mama?

Joyce is a well-known Kikuyu Mugithi star. She is well-liked for her sassy voice and her music, which primarily targets males.

Joyce Wa Mama is dating a well-known, seasoned musician Karash, the two have been dating for a very long time.

In an interview on Ala C, Prof Karash talked about a song they worked together saying that it was more than just a song.

Joyce previously dated radio personality Munyeki with whom she has a son.

Wa Mama has also worked with Samidoh in his song 'Wendo wi Cama' (Love is sweet).

Why Bahati's fans want him to work with Samidoh's rival

Diamond Platnumz’s manager Babu Tale has weighed in after singer Nandy signed her first artiste under her record label – The African princess label.
Entertainment
5 days ago

Mugiithi singer Joyce Wa Mamaa on Monday evening announced to her fans she was not okay after her birthday ended chaotically.
Exclusives
4 months ago