Viagra among drugs being abused by Kenyans to get high

The prescription drugs are affecting girls as young as 15.

• The drugs are being sold in the streets without even the doctors prescription.

• Some of these drugs are for people battling chronic ailments. 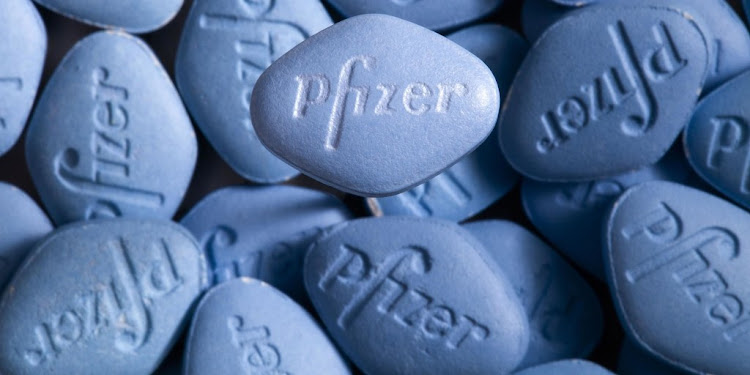 Viagra. It is among drugs being abused to get high.

An expose by NTV has revealed how Kenyans are abusing prescription drugs to get high after buying them on the streets.

Some of these drugs are for people battling chronic ailments.

In the series Rock Bottom, Kenyans shared their experience with most admitting they are hooked.

Below are the drugs currently being abused

This is a sex-enhancing drug but it is abused by people who want to increase their heartbeat and give them a high.

The combination of levodopa and carbidopa is used to treat the symptoms of Parkinson's disease and Parkinson's-like symptoms that may develop after encephalitis (swelling of the brain) or injury to the nervous system caused by carbon monoxide poisoning or manganese poisoning.

Benexol Tablets are used in deficient states of vitamins B1, B6, and B12 and their various clinical forms (deficient polyneuritis, neuritis during treatment with isoniazid, and other vitamin B6 antagonists). It can be used as adjuvant therapy in non-deficient neuritis and during radiotherapy.

It is commonly used to treat a range of conditions, including anxiety, seizures, alcohol withdrawal syndrome, muscle spasms, insomnia, and restless legs syndrome.

"There are some things that happen in life and one can't think of them when sober.

I used to take the drugs while pregnant and when my son has a speech delay, I feel bad sometimes but it has already happened. I am just happy I did not abort him."

Which other drug do you know that is being abused?

• The police officers were surprised at the antics of the young man who praised the illegal plant for helping him do his job.
Lifestyle
5 days ago

A strand of gonorrhoea resistant to most drugs used to treat the disease is now in Nairobi.
News
2 weeks ago

Wema Sepetu over the weekend mistakenly shared the medicine she is taking to treat a serious illness.
Entertainment
2 weeks ago