Pritty Vishy's grandma has interesting reaction to her LGBTQ prank

The socialite announced to her family that she likes girls

• The reaction of her family is rather unexpected.

• Pritty has a crush on some celebrities. 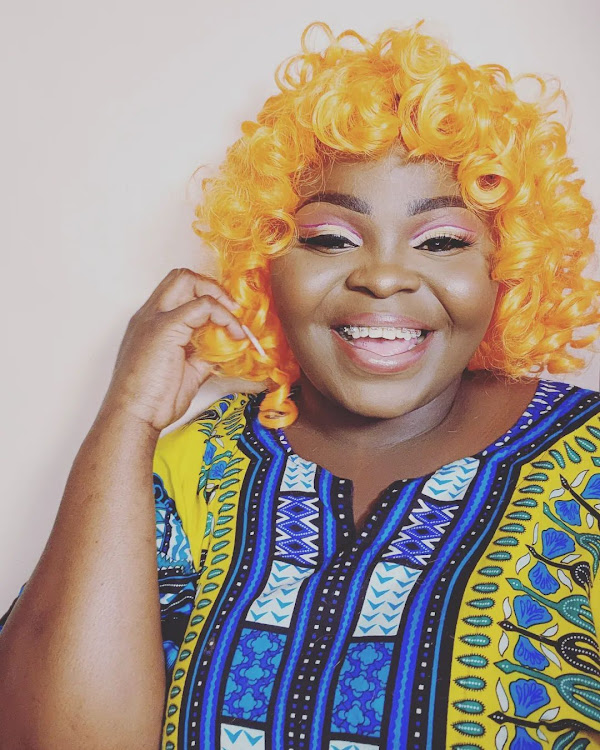 21-year-old content creator, Pritty Vishy recently found out her grandmother is cool about whatever lifestyle choices she makes (even if they are fake).

On her YouTube channel, the content creator confessed to pranking her grandma that she iss a member of the LGBTQ community.

"I want to tell her that I'm not attracted to men so let's try do this," she started the video.

Her grandmother asked her what exactly she meant and Purity added, "Those girls who like girls."

She continued, "Sasa mimi sipendi wanaume I have come to learnt that I like girls, my fellow women."

This prompted the grandmother to exclaim as the socialite added, "Sipendi wanaume juu sasa napenda wanawake like if I am in a relationship with them, sitapata mimba."

Her grandmother catches on and asks if that is what Kenyans call 'ushoga'. Pritty agrees saying, "Yes it is something like that."

Her granny says that she is okay with whatever lifestyle choice Pritty chooses and the family will gladly welcome whomever she has chosen.

Pritty was raised by a single mum and did not know her dad. In 2022, the Kibera-born resident opened up about her family life saying her dad was a deadbeat.

She noted that he abandoned her while she was young and did not want anything to do with her while growing up. Her mum remarried but that relationship did not last.

Her mother would, later on, take up a job as a makanga.

We are not advocating for LGBTQIA killings- Kilifi MP

Her remarks were in response to Prof Makau Mutua's words that the two legislators spread hate speech against LGBTQIA.
Entertainment
2 weeks ago

Former Nairobi Governor Mike Mbuvi Sonko has landed in trouble with Businesswoman Michelle NTalami after alleging that she used to date slain LGBTQ ...
Entertainment
2 weeks ago

tty VishyCheck out the latest news here and you are welcome to join our super exclusive Mpasho Telegram group for all the latest and breaking news in entertainment. We would also like to hear from you, WhatsApp us on +254 736 944935.