The singer beats boda rider four times with a cane

• The singer has not commented about the beating.

• Netizens have been calling on the police to arrest him since Friday. 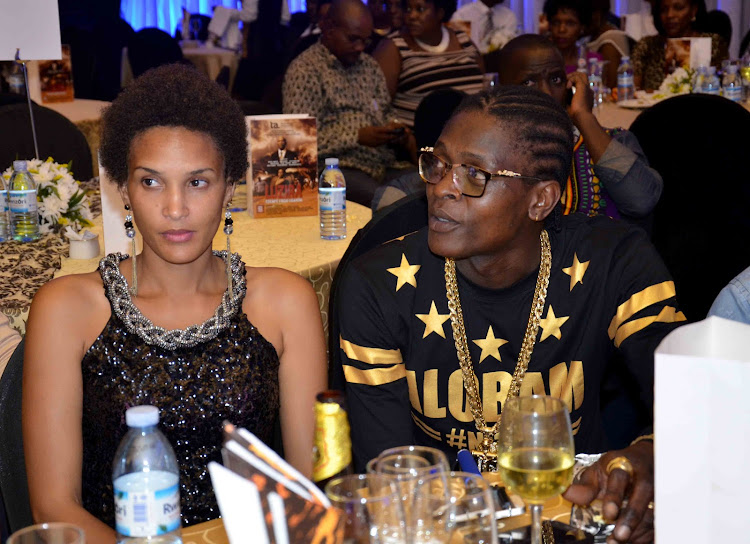 Condemnation for Uganda singer Jose Chameleone for beating up a boda boda rider has not stopped days after a viral video of the incident emerged on Friday, January 19.

Jose Chameleone’s wife Daniella Atim Mayanja is also demanding justice for the boda boda rider. On Sunday she echoed the thoughts of Uganda saying no one should be immune from prosecution.

Chameleone was reported to have attacked the boda boda rider and caned him for allegedly knocking his Range Rover as he went home.

In the video taken by yusufsemakula on TikTok, the singer is seen beating up the boda rider in Makindye as the singer was heading to the President's office, according to additional reports. 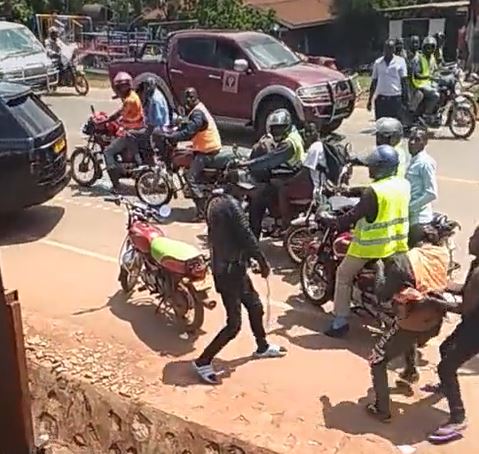 In the video, the rider tries to fight back but is contained by Chameleone's entourage. Daniella Atim has come out and criticized her husband's violent act. On Friday she wrote,

"Zero tolerance for violence," Atim shared on her popular social media, captioning an artwork that read: "Violence will not be tolerated."

Daniella also got into an argument with netizens who felt that she should be supportive of her husband instead.

In the message shared on her update, the wife condemned people who watch abusers wreck a person's life and who pray for the survivor's healing but do not hold the abusers accountable.

"Tragic how people watch abusers wreck a person's life and will pray for the survivor's healing but not hold the abuser accountable. There's peace in knowing someone is responsible for hurting others. It's not vengeance. It's necessary, so they lose access to other people's innocence," the message read.

The cause of death of  teacher Joseph Gathogo, whose body was found decomposing in a homemade coffin has been confirmed to be suffocation.
Crime
1 week ago

Notorious Dandora robber Yutman Mgaza alias Eddy has been shot dead. He was shot dead by police alongside his friend after they shot and injured a ...
News
1 week ago