Chameleone is a popular artiste in Uganda

• Jose Chameleone was captured on camera in a fight where he allegedly assaulted a motorbike rider.

• The Valu Valu hitmaker said he beat up the rider in self-defence. 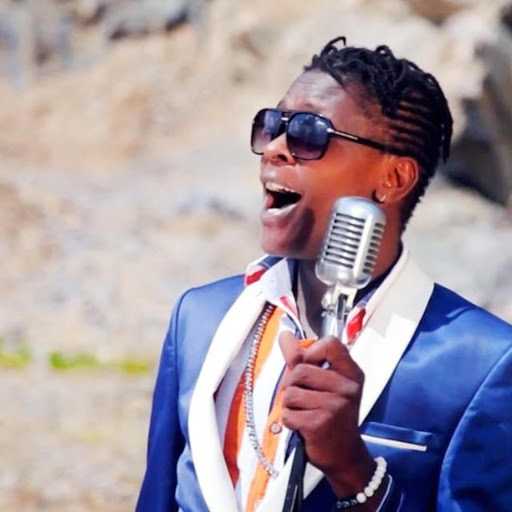 Talented Ugandan singer Jose Chameleone was captured on camera in a fight where he allegedly assaulted a motorbike rider.

His Public Relations team has released a statement regarding the incident that happened on the 17th of January 2023.

The Valu Valu hitmaker said he beat up the rider in self-defense.

He alleged that the rider even damaged the left side of his Range Rover.

"On the morning of Thursday 17th November 2022, an uncomfortable incident involving a boda boda rider and Jose Chameleone escalated as he was driving back to his home in Seguku where a reckless rider rammed into his Range Rover leaving the left side of it scratched,” the statement reads in part.

Chameleone said he could have ignored the incident were it not for the verbal insults and threats of physical assault that came from the rider.

He apologized to his fans promising to handle such scenarios in a better way.

"The incident is regrettable and could have been avoided. Similar incidents will be handled better going forward," Chameleone said.

This is not the first time the singer is involved in a public fight.

A few years back, Chameleone was banned from a popular nightclub in Kampala after he was involved in a fistfight with a club official and resident DJ, who apparently sustained serious injuries.

Maina Kageni hosted Neyo for lunch when he came to Kenya for Coke Studio.
Entertainment
3 months ago