• The musician shared a blank image that read R.I.P accompanied by the image of a flying eagle.

• He captioned the photo, "R.I.P Bro" followed by several crying emojis and the flying eagle. 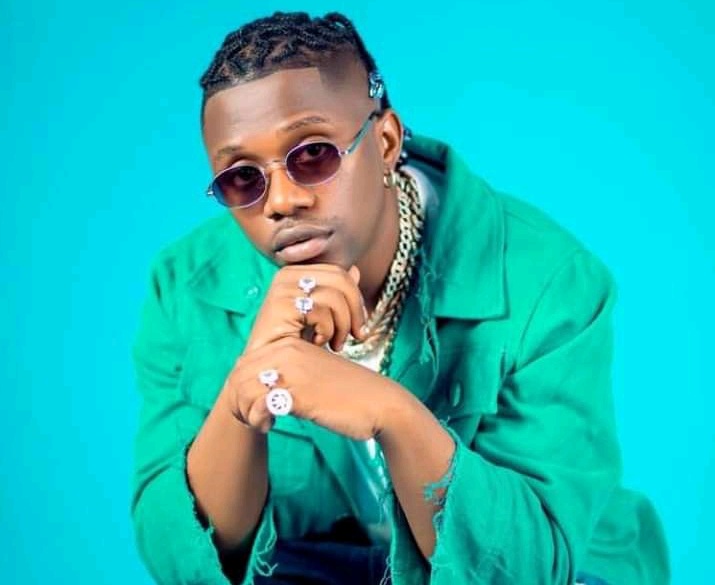 Ex-Wasafi Records signee Raymond Shaban Mwakyusa, better known by his stage name Rayvanny, and his family have been thrown into mourning following the death his brother.

Vanny Boy took to his social media to share the devastating news but did not reveal what exactly had happened or what took his brother’s life.

The musician shared a blank image that read R.I.P accompanied by the image of a flying eagle. He captioned the photo, "R.I.P Bro" followed by several crying emojis and the flying eagle.

His close friend Baba Levo also took to Instagram, to confirm the news and condole Vanny Boy and his family.

My deepest condolences my young one Rayvanny, for the loss of your dear brother! May God give you strength during this difficult time." Baba Levo's post read.

The "Bounce" hitmaker has only one known brother who goes by the name Shadrack.

Vanny Boy introduced him to the world through his social media accounts a while back while congratulating him on his graduation from Ardhi University in Tanzania.

Shadrack has always maintained a low profile, despite being related to one of Tanzania's biggest artists which explains why few people are aware of his existence.

Following the news, fans took to the comment section to condole with the bongo artist. 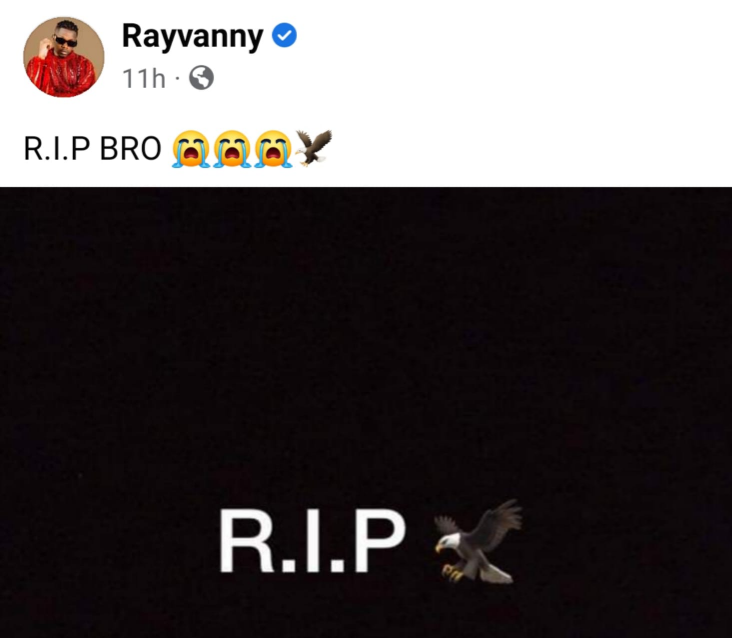 Sending heartfelt condolences to Rayvanny and his family.

Award-winning Tanzania singer Rayvanny has finally disclosed the amount of money he paid to be able to exit Diamond Platnumz-owned record label – WCB ...
Entertainment
3 weeks ago

Tanzanian singer Harmonize and his former colleague Hramonzie are embroiled in an ugly war of words online.
Entertainment
3 weeks ago

Famous Tanzania superstar Nandy has just revealed that she almost got signed to Diamond's Wasafi Records.
Entertainment
3 weeks ago