Nikita is among the top female artistes

• Nikita Kering says Kenyan music does not explains much about us. 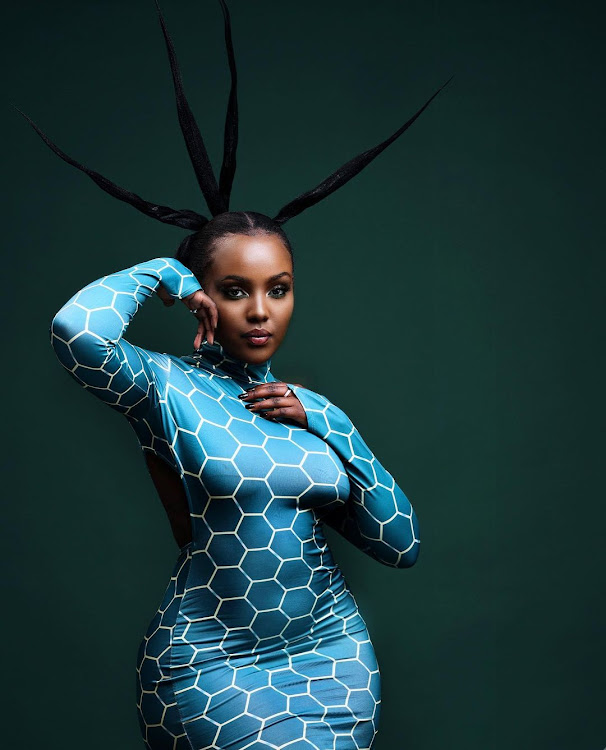 Award-winning singer Nikita Kering says Kenyan music does not explain much about us.

She blamed colonisation on Kenyan music lacking its distinct sound.

"If Kenyan music was to hit, we still don't know what Kenyan music is. I think we were heavily colonized that our music identity didn't even show. Our identity lacks in very many things."

Nikita Kering' is riding high on the success she has been having the past few month and has been speaking out about how everything has been going for her.

In 2022, Nikita was featured on the New York Times Square Billboard, something the young musician touched on yesterday during an interview with the media.

She started; "You know they know that with persistence and originality, authenticity, that there is a space for her in New York Times Square where she can be appreciated."

On November 21, this past month, she made news after being featured on Spotify as their East African ambassador.

"I’m just grateful Equal Africa Ambassador. Thank you Spotify Africa for the opportunity to represent this initiative. Cheers to many more wins," she said in an appreciation note on her Instagram.

When she was named the ambassador in early November 2022, she appreciated it as a platform saying it presents an opportunity to come to the same level as her male counterparts.

"I’m so honored to be the Spotify Africa Equal Ambassador for the month of November. Through this platform, we highlight women’s experiences, in hopes that we can achieve gender equity in the music industry," she said.

"I have such a crush on Rema!" Nikita Kering'

Kenyan singing sensation Nikita Kering' is riding high on the success she has been having the past few weeks and has been speaking out about how ...
Entertainment
1 month ago

The first ever Afrobeats concerto, with the full complement of the BBC Philharmonic orchestra, marks 20 years of BBC's 1tra dedication to supporting ...
Entertainment
1 month ago