The mom of two said she lost her job at the peak of her career.

• The media personality cried for a week after she lost her TV job in 2016.

• Terryanne said she lost her job at the peak of her career. 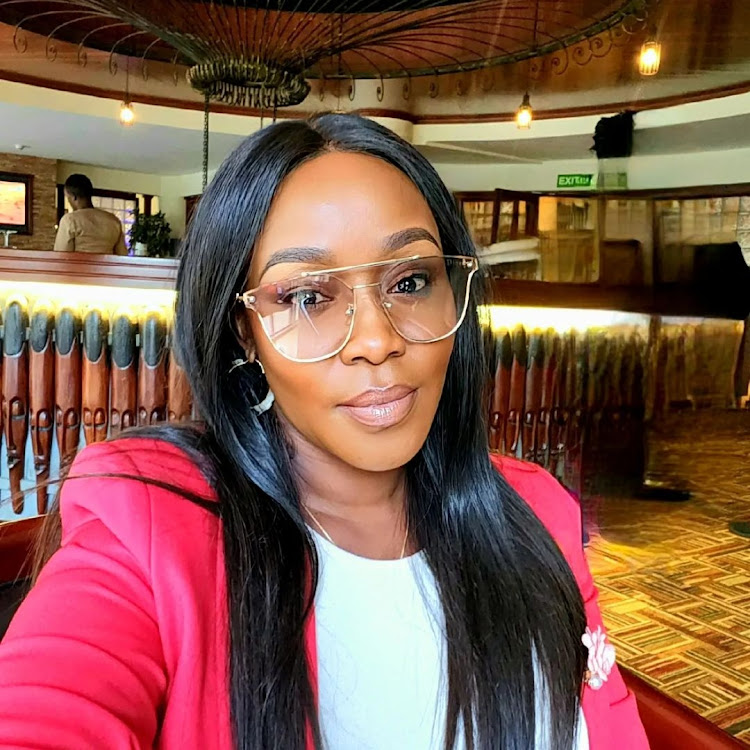 Media veteran Terryanne Chebet cried for a week after she lost her TV job in 2016. Speaking on the Social Newsroom podcast hosted by Dennis Okari and Mark Masai, Terryanne said she lost her job at the peak of her career.

"I believed I was doing a good job. I was preparing to interview with the transport CS later that day. I was stunned. It was hard," she said.

Terryanne said she locked herself in her bedroom and cried for a week as she did not have another source of income.

"It was shocking at first then despair as I had to cater for my daughter’s school fees," she said.

"It also lowered my self-esteem. Losing my job was so public and I remember going to the supermarket and almost crying when the guard said sorry to me."

Terryanne added that breaking the news to her daughter was also very heartbreaking.

"She was in boarding school in Gilgil and I went to explain to her I had lost my job. My family was very supportive and I grew close with my sisters," she said.

The mother of two recently landed a job at CNBC Africa. Delivering the good news via her Instagram, she said;

"My first meeting of the year I'm so excited to join Africa's leading business news channel as a senior news correspondent and leading business development in Kenya," added the mother of two.

Business television has been Terryanne's life for most of her career on TV. This marks her return to CNBC, where she first started in 2007.

Corporate MC and content creator Terryanne Chebet has announced she has landed a job at CNBC Africa. Delivering the good news via her Instagram, she ...
Entertainment
3 weeks ago

Terryanne Chebet’s child was born on October 26 – the day that she received her redundancy letter from her former employer the year before.
Entertainment
5 months ago

Terryanne Chebet talks about her experience having 2 baby daddies