King Kaka narrates miraculous experience that led to his healing

He was allowed to go home five days after having a strange revelation at night.

• King Kaka revealed that he took the step of going to the hospital after the disease burdened him to the point where he felt like he was going to die.

• He said after being exposed to strange things, he prayed to God and made peace with him because he felt he was about to die. 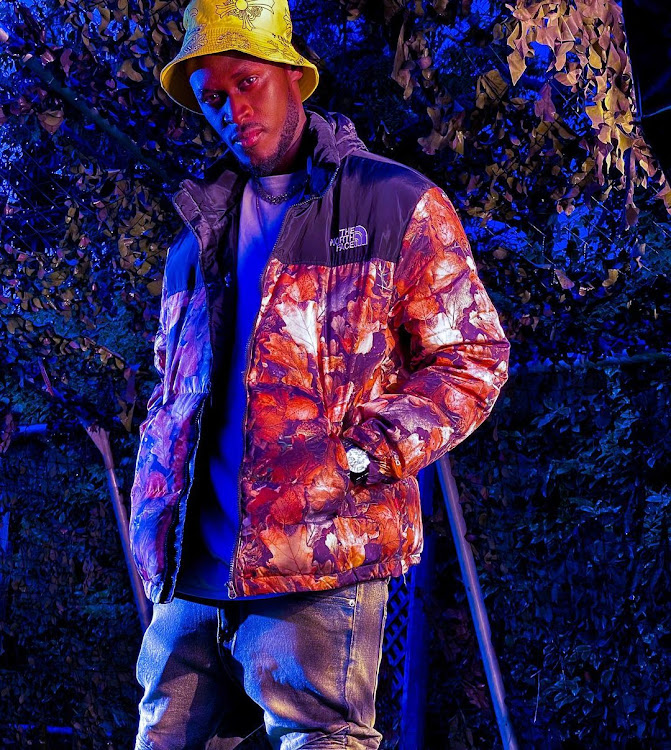 Popular pop singer Kennedy Ombima aka King Kaka has noted that being alive and able to do some normal things such as eating and walking is a miracle for him.

At the end of the year 2021, the rapper became very ill. To make things worse, he was wrongly diagnosed.

He lost more than 30 kilograms during the four months he was battling an undiagnosed illness.

In an interview with Oga Obinna on the Kula Cooler Show, the musician revealed that he took the step of going to the hospital after the disease burdened him to the point where he felt like he was going to die.

"One day my wife came from work and I told her I think I will be taken out in a body bag and I don't want the children to see that. I told her to choose any hospital where I will sleep," he said.

He said that after arriving at the hospital, he was admitted and the doctors began to perform several tests on him without finding any disease.

Among the diseases he was diagnosed with are TB, AIDS, and cancer among others.

King Kaka revealed that his healing process started one night when he was still admitted to the hospital where he started seeing unusual things around 9 pm.

"I started seeing things I don't know. I started seeing light, I saw darkness. I saw it was my time to end. I told God that my time is ready. It always comes to a point where you accept death," he said.

He said after being exposed to strange things, he prayed to God and made peace with him because he felt he was about to die. Miraculously, the next morning he had breakfast for the first time in about five days. He also drank soup afterward.

"That's how I started eating. After three, four days I was walking in the hospital," he said. He was allowed to go home five days after having that strange revelation on the said night.

• The fight attracted even unconventional boxing fans despite it being a curtain raiser for the main bout between Kenya's Rayton Okwiri and ...
Entertainment
3 weeks ago

If you've not been roped in festivities too much to forget to use your gadgets then you know Kenyan rapper King Kaka just dropped a 17-track gospel ...
Entertainment
1 month ago

'I was given 30 days to live,' King Kaka recalls