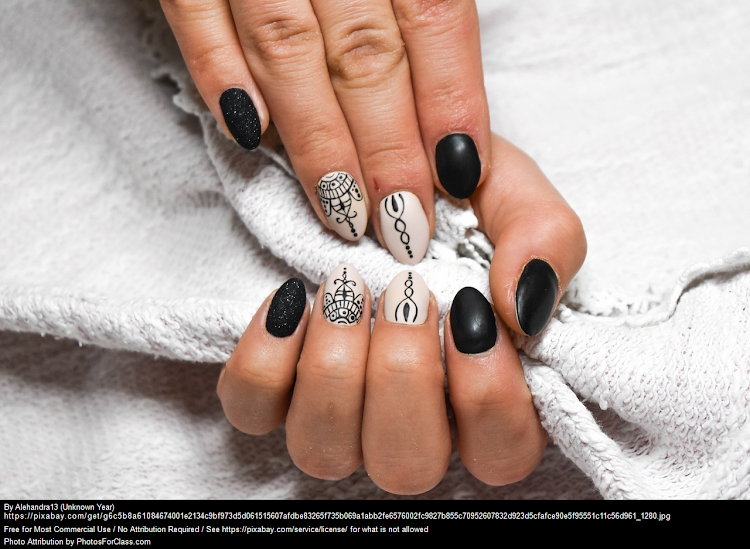 Those gel manicures you love may be a problem after all according to research. Researchers have studied how the ultraviolet lights used to cure gel polishes might affect human skin.

A group of researchers from the University of California San Diego decided to study the devices after reading an article about a beauty pageant contestant who was diagnosed with a rare form of skin cancer.

Using different combinations of human and mouse cells, the researchers found a single 20-minute session with an ultraviolet nail polish dryer led to as many as 30 percent of the cells in a petri dish dying.

Three consecutive 20-minute sessions saw 65 to 70 percent of the exposed cells dying off. Among the remaining cells, the researchers saw evidence of mitochondrial and DNA damage, in addition to mutations that have been seen in skin cancer patients.

“Our experimental results and the prior evidence strongly suggest that radiation emitted by UV-nail polish dryers may cause cancers of the hand and that UV-nail polish dryers, similar to tanning beds, may increase the risk of early-onset skin cancer,” the researchers write in a study published in the journal Nature Communications on Tuesday.

They warn that a longer epidemiological study is needed before they can conclusively say the use of UV drying devices leads to an increased risk of skin cancer, adding,

“It is likely that such studies will take at least a decade to complete and to subsequently inform the general public.”

Yesterday, Marya Prude made an interesting post on her Instagram stories that would make the overactive mind imagine...
Entertainment
1 week ago