Pritty Vishy calls out celebs for not attending Chiloba's burial

The fashionista was laid to rest on Tuesday

• Pritty Vishy has called out celebrities who missed Chiloba's burial on Tuesday.

• Vishy termed them friends as hypocrites on her Instagram stories. 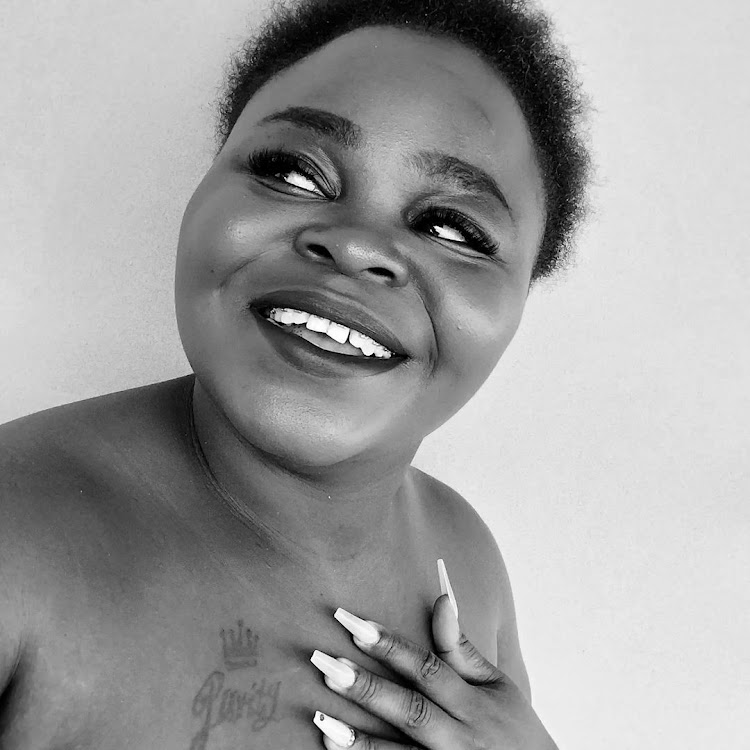 Vishy termed the friends as hypocrites on her Instagram stories and advised them that people should be careful about those people who claim to love them.

"When I went to Chiloba's send off I expected to see the people that call themselves his friend or so-called "family" to be there..." she wrote.

Pritty added that she was surprised by the turnout of his friends.

"You know me I'm a celebrity so I get attention. I wouldn't want to go there then boom, something happens! Another topic! Denno ameonekana sijui wapi. Let him rest in peace and may justice be served," he said.

Michelle Ntalami said some of them showed up and paid their respects in ways people might not be privy to.

"Those who didn’t or couldn’t manage to don’t love him any less! You are one of those keyboard warriors just waiting to see who attended and who didn’t just to make people look bad," Michelle said.

Stop It! Pritty Vishy tells off celebs criticizing her after being verified

Pritty Vishy says people should stop undermining her just because she is a kienyeji.
Entertainment
4 weeks ago

The former girlfriend of Stivo Simple Boy, Purity Vishenwa aka Pritty Vishy has ruled out the possibility of her getting back together with the ...
Entertainment
1 month ago

Digital content creator Pritty Vishy must have done a master class in clout chasing because wueh!
Entertainment
1 month ago