Kyallo broke up with Nick Ndeda about a year ago and said she was not ready for love anymore. 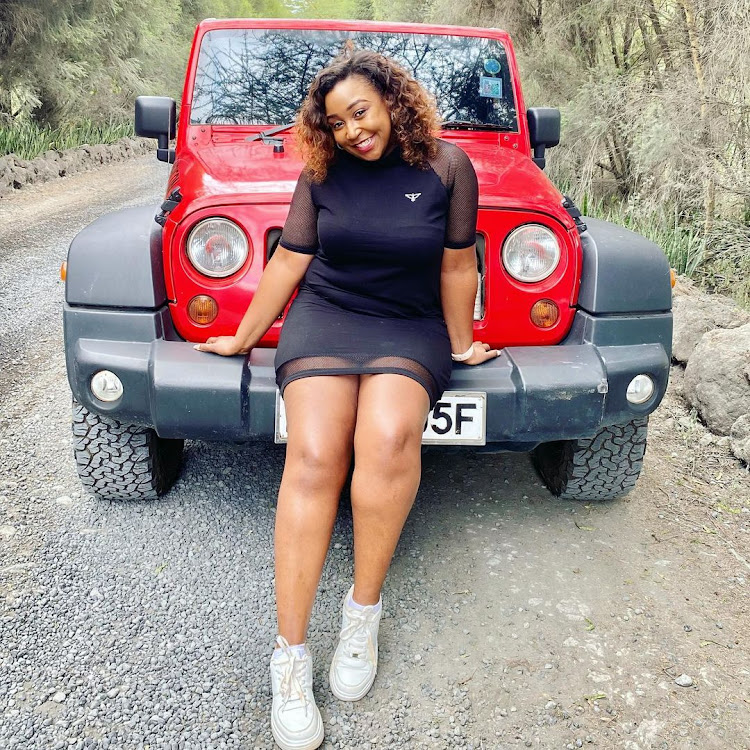 Former TV screen queen Betty Kyallo has revealed that she is dating once again.

Yup, During a telephone interview with a certain radio station, the mom of one confessed that she wasn't alone as far as relationships go.

She however didn't want to share any details about the mystery man saying that she would not reveal his name.

The journalist even cheekily joked that she had to keep the man's identity a secret as she didn't want to be "left".

Since breaking up with Nick Ndeda about a year ago, the journalist has never been seen or even heard in public if she is dating another man until she spoke about it in the interview.

Betty broke up with the bearded lawyer after dating for a short time and said that she would take a long vacation from the dating field to improve herself in life and also find time to focus on raising her daughter.

Her insightful interview above happened a few days after unknown people spread fake news that a dirty video of hers was circulating online.

Through the company that manages her, Kyallo made a strong statement about the rumour and said that the issue had already been brought to the DCI so they could pursue the matter.

'The show I hosted Catherine Kasavuli was my favourite ever!' Betty Kyallo says

Betty Kyallo described being saddened and pained when she learned of the death of seasoned newscaster Catherine Kasavuli.
Entertainment
4 weeks ago