He joined the station back in 1977

• His slot is the most listened-to show on British radio, and he will now join rival station Greatest Hits Radio.

• His departure comes after Steve Wright left after 23 years as afternoon host. 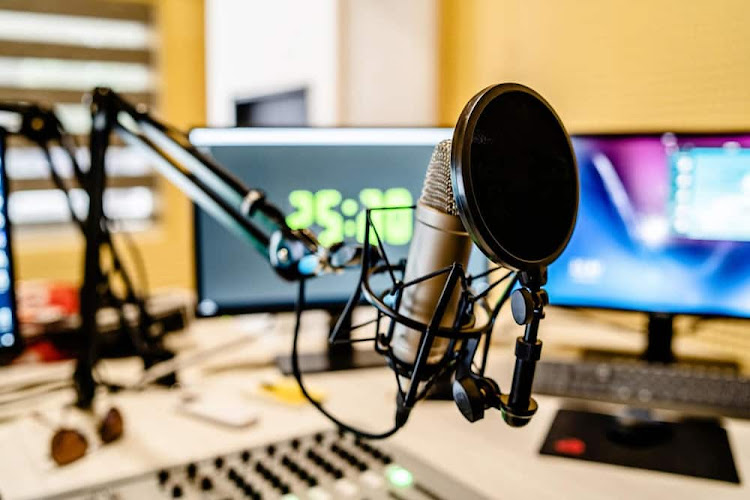 BBC Radio 2's Ken Bruce has announced on air that he is leaving the station after 31 years hosting its weekday mid-morning show.

His slot is the most listened-to show on British radio, and he will now join rival station Greatest Hits Radio.

"I have decided the time is right for me to move on from Radio 2," he said, adding he'd had "a tremendously happy time" but it was "time for a change".

His departure comes after Steve Wright left after 23 years as afternoon host.

Other popular presenters who have also left the station in the past year include Paul O'Grady and Vanessa Feltz.

Bruce told listeners: "I'll reach the end of my current contract in March, and so at that point I will be moving on from Radio 2. Nothing stays the same forever...

"I have been here for quite a long time now, and it possibly is time to move over and let somebody else have a go."

His programme, well known for its daily Popmaster quiz, currently has more than 8.5 million weekly listeners, according to data from industry body Rajar.

One of the station's longest-serving hosts, he joined the BBC in 1977 and took his first regular Radio 2 slot in 1984.

He moved to mid-mornings in 1986 before periods on late nights and early mornings, and moved back to what would become his permanent slot in 1992.

The 71-year-old said: "I really must stress that this is entirely my decision, however some new opportunities have come up and I would like to continue my career in just a slightly different way if that is possible in the next few years.

"In the meantime, I will always be tremendously proud of my association with the BBC and in particular with Radio 2." He will remain at the station until the end of March, he said.

In a subsequent statement issued by Greatest Hits Radio, Bruce said Popmaster would feature in his new programme, which will begin on 3 April and will be on air from 10:00-13:00.

"So as well as today being an exciting announcement for Greatest Hits Radio and its growing audience, it is a hugely significant moment for the industry," he said.

Lorna Clarke, director of BBC Music, described Bruce as "an extraordinary broadcaster with an exceptional career over many decades".

She added: "He has been part of every significant occasion marked by BBC Radio 2 and we, his faithful audience and the Radio 2 all-star line-up will miss his warm humour and wit. Congratulations on a brilliant career."

Bruce has also been Radio 2's voice of the Eurovision Song Contest since 1988.

Whenever there are discussions about personal hygiene, the question of whether people should shave their pubic hair usually comes up.
Lifestyle
3 weeks ago