King'ang'i: This is why Kenyan men average more than 7 intimate partners

Men from Migori County recorded the highest with more than two sexual partners at 28.7 percent.

• Mwalimu King'ang'i men with more than one woman are good between the sheets.

• In Nairobi infidelity has been normalized hence the rise in gonorrhea cases. 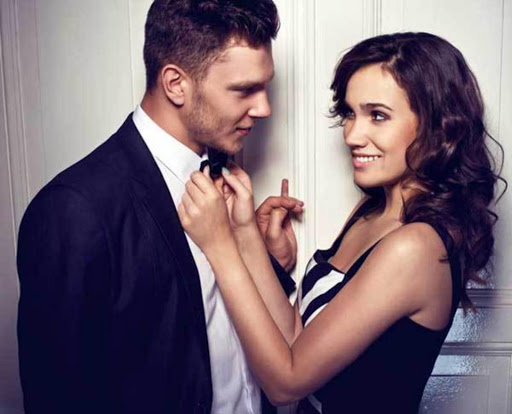 In case you haven't heard, the average Kenyan man has seven women in his life at any given moment.

Murang'a women also topped in women with more than one sexual partner.

Speaking during the Morning Conversation on Classic 105, Mwalimu King'ang'i says he knows why Kenyan men have more than one woman in their life.

"Kenyan men have no money, Most of them have a certificate from Doshi and a Degree from David and Shirtliff, they know how to dig for 'minerals'."

Mwalimu further added that he feels the results were biased, adding that there are women with more than one partner.

The Kenya Demographic and Health Survey (KDHS) 2022 released by the Kenya National Bureau of Statistics (KNBS) on Tuesday, reveals that Murang’a is leading among counties with multiple sexual partners, at 11 per cent.

Comparatively, men from Migori County recorded the highest with more than two sexual partners at 28.7 percent.

According to the survey, a higher proportion of men 15 percent than women 4 percent reported having two or more sexual partners in the 12 months prior to the survey.

The average number of sexual partners is 7.4 among men and 2.3 among women.

The sample for the 2022 KDHS was drawn from the Kenya Household Master Sample Frame (K-HMSF), which is the frame that KNBS currently operates to conduct household-based sample surveys in Kenya.

“Of those with more than one partner in the last 12 months, 24 percent of women and 45 percent of men reported using a condom during their last sexual intercourse,” the report says.

In the 12 months before the survey, 19 percent of women had sex with a person who neither was their husband nor lived with them.

A new survey has revealed that women from Murang'a County are more likely to have more than two sexual partners.
News
3 weeks ago