• Otile Brown says he had a long night trying to follow up the theft with the police. 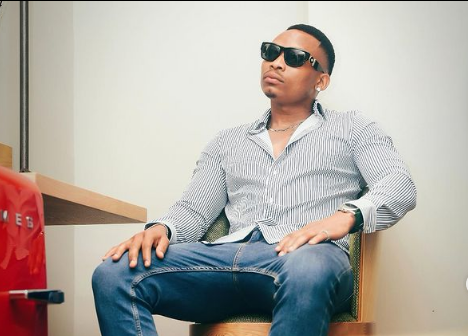 Otile Brown. He has been robbed of two Mac book laptops at Julius Nyerere airport

Kenyan artist Otile Brown is a dejected man after losing two Mac Books at Julius Nyerere airport. The 'Dusuma' hitmaker was in Tanzania for business when the loss occurred.

Through his socials, Otile says he reported the loss but nothing was done by the Tanzanian police.

(I lost 2 Mac laptops at Julius Nyerere airport. The guards have refused to help us within the last 3 hours despite us reporting.)

"Mimi kama Mpenzi wa Tanzania nimeumia sana, I need a lawyer. I would have retrieved the laptops tonight but it's like they wanted us to lose them.Sad' he partly wrote. 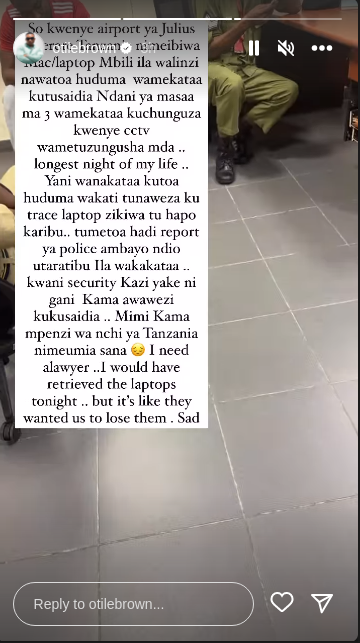 (Being a lover of Tanzania, I am deeply hurt.)

Weeks ago US rapper, Meek Mill, had his phone snatched at the Afro Nation Concert.  The rapper had a large crowd around him before the concert as they showed him, love.

Nadia Adongo Musah, Deputy Diaspora Deputy Director of Diaspora Affairs with the help of the Ghana Police Service and the IGP found the device for the rapper. The police managed to track and arrest the culprit

Many have expressed shock at the Ghana Police's swift call to action. Many claimed that an average citizen would not get the same help the police offered Meek.

This is not the first time artist have lost their valuable at airports, sadly in Africa no one cares. Most cases remain unsolved, while a few get solved depending who is the victim.

Famous Kenyan singer Jacob Obunga aka Otile Brown is currently in Addis Ababa, Ethiopia. Rumours currently circulating in town are that the
Entertainment
1 month ago

There has always been a notion that kids brought up by single mothers are failures but that is not the case.
Entertainment
1 month ago