Anxious Milly Chebby thought she was pregnant in December

"It was delayed until I said I was ready for the pregnancy and parenting journey," Milly said.

• The blogger said she was confused after her period was late, suspecting that the birth control plan might have failed. 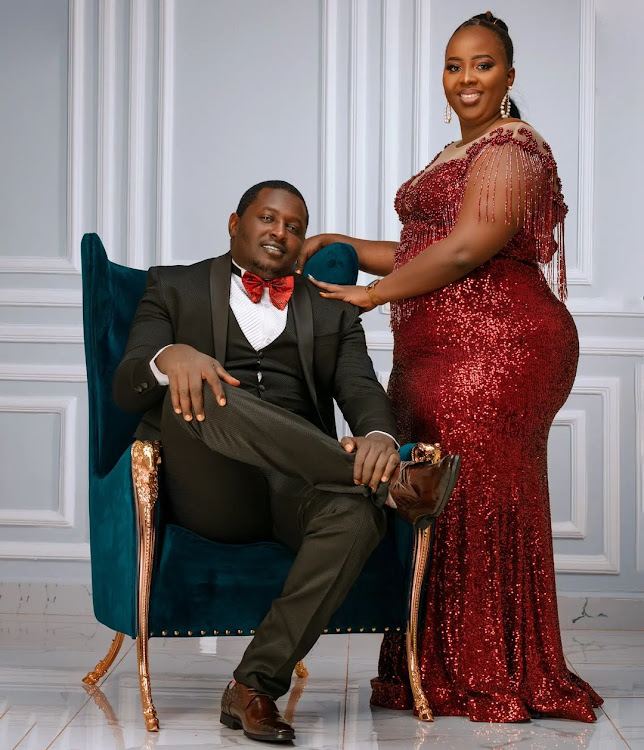 Content creator Milly Chebby has for the first time talked about how she became afraid of getting pregnant after her menstrual days passed without getting her periods.

Through her Instastories, Milly uploaded a video narrating her worries in December when she thought she was pregnant.

Milly said that probably her body's hormones were slightly different due to the weather in the place where she was visiting during the Christmas and New Year celebrations.

She said that she had gone to Nigeria where the weather was extremely hot before returning to Nairobi where the conditions were different which she said may have contributed to the loss of her period for a while.

And I think my body was really shocked and for the first time since I was pregnant, I didn't get my period until I suspected I was pregnant. It was delayed until I said I was ready for the journey of pregnancy and parenting," Milly said.

The mom of one said she was confused after her period was late, suspecting that the birth control plan might have failed.

Later, when they came back, Milly Chebby said that she was overjoyed about it and had now abandoned thoughts of having another child.

Comedian and actor Terence Creative has thanked his wife Milly Chebby for coming into his life. The comic mentioned Chebby as the source
Entertainment
1 month ago

Terence Creative also advised couples to keep in mind that quality sex is not consistent in marriage.
Entertainment
2 months ago

Terence opens up about his wife grinding on Bahati