'No matter what your dad has done, beating him is a NO!' Burale

He said he was very disgusted by a video he saw of young people beating their father.

• Guys, it doesn't matter what your father has done ..beating your father is a no - Burale said. 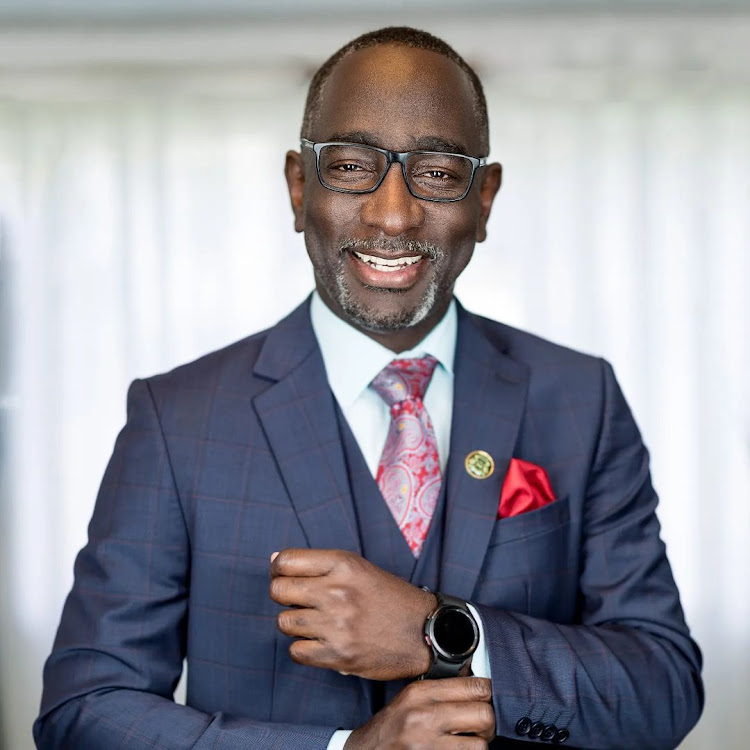 Motivational speaker Robert Burale has expressed his anger about a certain viral video doing the rounds that shows a father being beaten by his teen sons.

Burale narrated through his Facebook page saying that his friend sent him a video of young people beating their father - a video that he did not post but described as disgusting and heartbreaking.

He advised the youth that it doesn't matter what the father has done wrong or how he behaves, but the act of punishing him by beating him should not be thought of at all.

"My friend sent me a video of some young men beating their father... There is a crisis... There is an urgent need to save men... The lack of advice has caused serious problems... Young men. .it doesn't matter what your father has done ..beating your father is a no... One person at a time .... We will get there and restore respect to Manhood," Burale said.

Others also blamed the person who took the video saying that he would not have done that, rather they should have taken the responsibility of telling the young people that what they were doing was wrong.

“Taking videos should be a no. The cameraman needs a lesson too," said Peter Tirop. "Biblically, it is not even acceptable for a man to despise his father regardless of the circumstances. Dad will always be dad," said another.

Burale, who is also working as a pastor, said that now is the time for young people to start being given counseling on how to respect their parents, especially fathers who in recent years have been going through many hardships that are not discussed in public.

Jackton Odhiambo the prime suspect in the murder of LGBTQ activist Edwin Chiloba has been described by Eldortet residents who know him as a son of a ...
Crime
1 week ago