'Men don't do that!' Ben Pol blasted after apology to Anerlisa

• Anerlisa Muigai and her ex-husband Ben Pol have been making headlines this week.

• Ben Pol said he did not enjoy his marriage with Anerlisa Muigai. 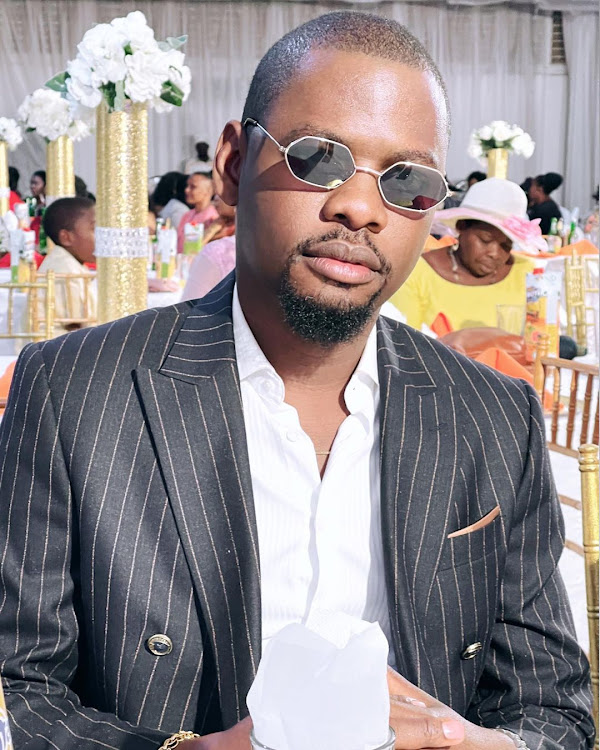 Keroche heiress Anerlisa Muigai and her ex-husband Ben Pol have been making headlines for a couple of weeks.

This is after an explosive interview with Millard Ayo in which Ben Pol said he did not enjoy his marriage with the Keroche heiress.

Anerlisa did not take it lightly and was forced to give a stern warning to Ben Pol asking him to move on as there was no hope they would ever reconcile and be back together.

Anerlisa also asked Ben Pol to stop using her name to stay relevant and even leaked simp messages he had sent back in December.

Ben Pol has since apologized saying he did not intend to hurt his ex-lover adding that his intention was to share his experience on the marriage.

"I want to apologize for the things I said about my marriage during my series of interviews with Millard Ayo, which started broadcasting on the 13th of January, 2023. My intention was never to hurt but to share my experience of the marriage, an experience I take full responsibility for," he said.

Ben added that he wanted to articulate how it affected his mental health. He said he will be mindful in speaking about the topic and his experience. 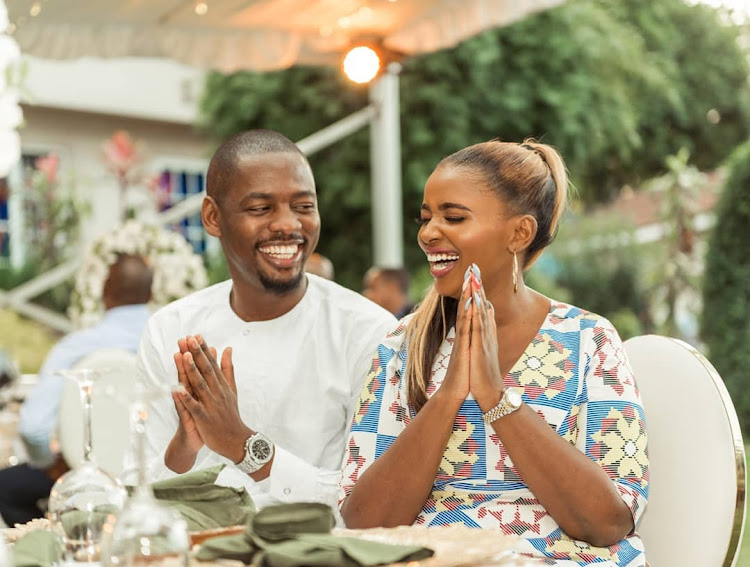 Fans have had a mixed reaction towards the apology with many saying there was no need for him to apologize. Here is what some have said;

mcbel_jr: As men we are becoming weak.

hiram_._: Where the whips Kinuthia.

thetrendymood_254: This institution called marriage is the only place where enemies stay together..

vicmassluodollar: Ben Pol tulikubaliana hakuna kusimp get THE UNPLUGGED by Jacob Aliet and thank me later.

'I am not your wife and I cannot be your friend!' Anerlisa blasts Ben Pol

Entrepreneur and heir of Keroche liquor company Anerlisa Muigai has asked musician Ben Pol to move forward with his life without getting stuck in the ...
Entertainment
3 weeks ago

The drama revolving around Anerlisa Muigai and Ben Pol’s past relationship is far from over after their private messages were leaked online.
Entertainment
3 weeks ago