Bonnie Musambi: I was born after 11 months

The long-time broadcaster said his father gave him the name "Mutisya" which means one who delays birth periods.

• He said that his father, after giving him that name, predicted that he would be a person who would achieve great success in life. 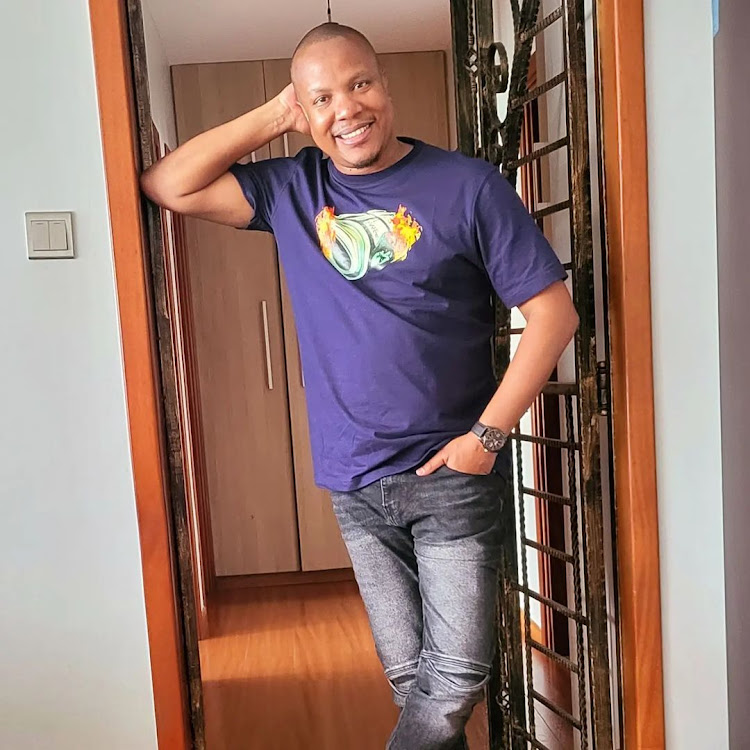 Former broadcaster Bonnie Musambi was celebrating his birthday on Monday, January 16th when his wife wrote a special message to celebrate him.

Musambi, for his part, also left a long message on his Facebook page revealing how his birth was unusual.

The media personality also used the opportunity to tell the meaning of his second name Mutisya saying that he was born after 11 months, as opposed to the usual 9 months.

This led his father to give him that name which for the Akamba community means someone who had a delayed gestation period.

"Hello Everyone 👋, Eat, drink and be merry because it's my birthday!😊😊😊 Somehow, you know my birthday was a bit controversial? I was born on Friday 16th January, 9.30pm, AFTER ELEVEN MONTHS (Not nine). My father called me MUTISYA, for delaying the normal birth period. Then he predicted that I will always achieve great things in this world (Amen to that). I give God all the Glory for taking care of me all this time; I honestly don't take it for granted. I also thank my family for their wonderful love and care," Musambi said.

Musambi, who is currently an entrepreneur in the information and communication industry, runs his own radio station that broadcasts in the Akamba language.

He gained a lot of fame while working in the national channel KBC where he served for 14 years before leaving the job.

After leaving the national channel, he went to contest for the Kitui Central Assembly but he did not succeed in getting the position.

Amber Ray's bae Kennedy Rapudo has reacted to the news that she is expecting their first child. Through his social media platform, the father
Entertainment
1 month ago