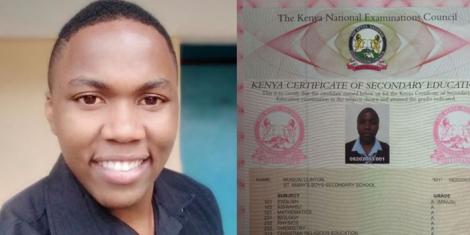 Bill Clinton Muigwa, the graduate who trended two months ago for threatening to burn his academic quantification papers failed in a job interview.

After his video made rounds on social media, the Nairobi University graduate got an interview for a job interview Westlands-based CEO.

According to him conversations were established between him and the CEO and were set for an interview with the said company.

It was later after the interview that he received a sad message which broke his spirit that the software engineering graduate was not qualified for the job.

"I had three appointments with the CEO since my post went viral, and had high prospects working there, especially since I am a great software enthusiast.

"My conversation with him has also been going on well since the first phone call he made to me...However, the job opportunity didn't materialize eventually," the first-class graduate said.

Having had his fair share of disappointment in the job market, Bill was more than willing to venture into other ventures

"I am open to software engineering roles too; I am passionate about this area. What about founding a startup? I am considering this too and I am in the ideation stage at the moment," he said. 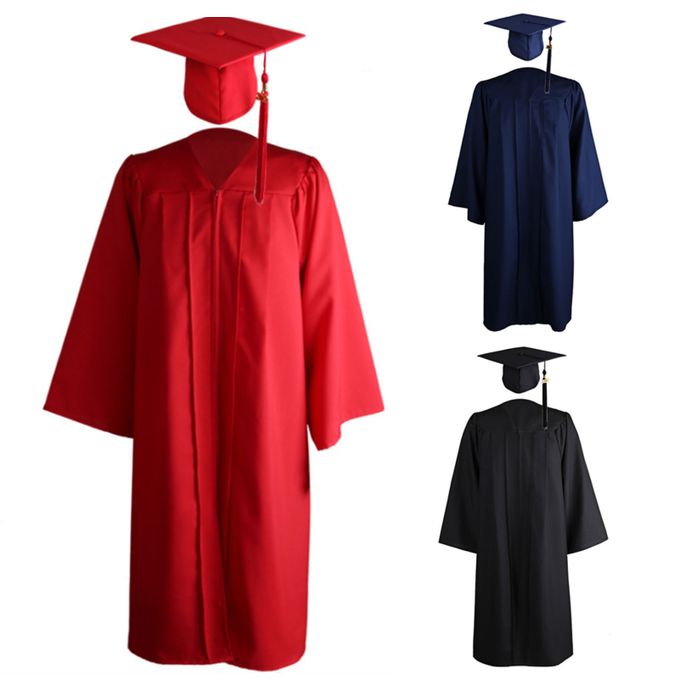 The story of Bill is just a fraction of how the job market is for most of the Kenyan graduates showing that as of 1999 to 2022, employment of young graduates has gradually gone downhill.

According to  the Kenya National Bureau of Statistics (KNBS), 10.1 million Kenyans are out of jobs in the past year, out of which only 2.5 million are actively looking for work.

A Malawi lady's academic qualification has been nullified by her former University after she was recorded burning her Business Administration degree.
Lifestyle
1 month ago

The examinations will begin on Monday, November 28.
News
1 week ago