• She cleared the air that she's single not in a physical relationship but in a long-distance relationship.

• The controversial content creator, confirmed that she became famous after her videos leaked and that it was never her intention for the videos to go viral. Becky Akinyi is a Kenyan active TikToker who produces dancing content and is mostly admired by some of her fans because of her blessed assets.

This year a few of her intimate videos leaked, something that saw her trend online.

In a recent interview with Mwende Macharia, the content creator confirmed that she became famous after her videos leaked and that it was never her intention for the videos to go viral.

The TikToker also admitted that people don't like her claiming that she's ugly. 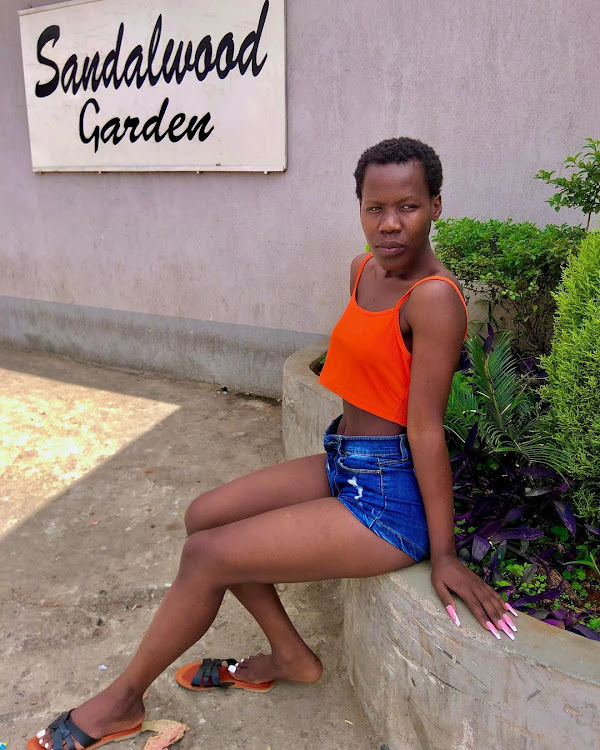 "For now I think people that want me just want me for physical intimacy...I don't know whatever that's the thing I have in my head. It makes me feel bad because I know nobody is going to love me physically."

She cleared the air adding that she's not in a physical relationship but in a long-distance relationship.

She added that she has never dated a Kenyan man because of her alleged 'ugly' face and she has never met any of her international boyfriends.

"For now I do but not a physical one, like a long-distance boyfriend. No, I have never met my international boyfriend, the first one we dated, we broke up because of the coronavirus but I know if one door closes another one opens."

"You will sell your soul to get my money!" Zari warns over leaked photos

Two days after terminating a contract with a Ugandan resort for leaking pictures of her and boyfriend Shakib, Zari is sending another warning shot.
Entertainment
1 month ago

Businesswoman Zari Hassan has shared her frustrations after her private photos were shared online without her permission.
Entertainment
1 month ago

Azziad: I battled acne for 7 years