The number plates of the vehicle had been replaced with a white paper that simply read "Best wishes Jeremy."

• The motorcade consisted of 4 multi-million cars 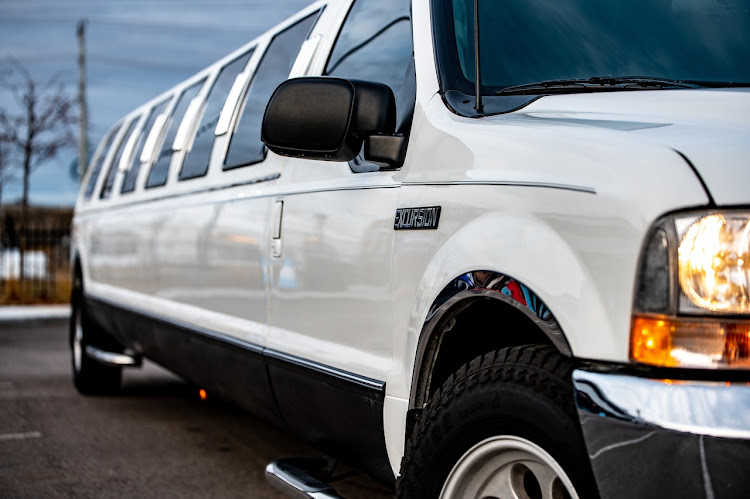 Kenyans were left in shock after a video surfaced online showing off a family heading to their son's prayer day in the most stylish way possible.

Kenyan primary and secondary school candidates are set to sit for their national exams starting from some time next week and this specific family wanted to let their young one know just how much they support and believe in him.

In the now trending video that has people both jealous, confused, elated, and motivated to do better a series of multimillion cars can be seen all heading in the same direction with one thing in common. Jeremy's name.

The video starts off with what appears to be a Jeep parked then it turns to a white Prado TX which is seen leading the motorcade.

However, the number plates had been covered up by a printout white page that simply read "Best wishes Jeremy."

A limousine then follows shortly, and behind it is a silver-grey Range Rover all with the same message, "All the best Jeremy."

The vehicles, of course, were highly tinted and the windows rolled up thus the riders remain anonymous.

The video has caused a lot of reactions among netizens and below are a few comments:

daisyrioba: 😂😂😂 pressure is getting worser

gathuita_ben: I wonder if those vehicles will make him pass

Jacqueline Wolper has dedicated the entire month of November to her pre wedding festivities. On Saturday November 5, the first of such parties went ...
Entertainment
4 weeks ago
WATCH: For the latest videos on entertainment stories