Qatar is the first World Cup host to lose an opening game. 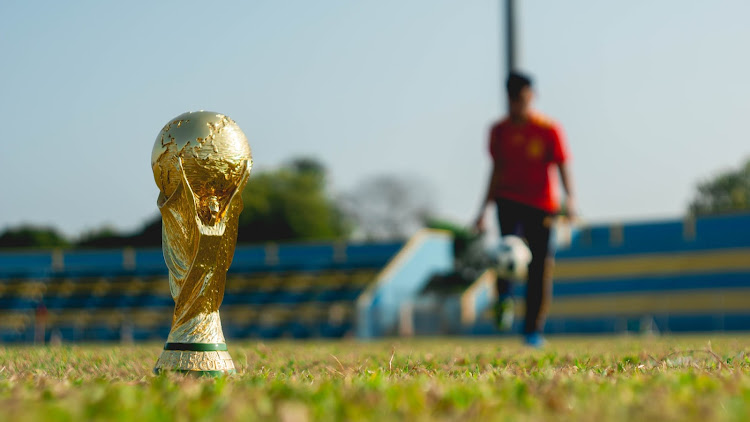 The world cup is currently ongoing. Qatar has been under harsh criticism for hosting the world cup.
Image: Fauzan Saari for Unsplash

The World Cup is currently ongoing in Qatar to the disappointment of many.

Qatar is the first Islamic State to host the World Cup.

Many were not pleased due to the strict Sharia laws that prohibit things among them alcohol and homosexuality.

Trouble started in 2010 when Qatar bid to host the World cup.

There were allegations that the Muslim-based country had bribed FIFA officials to win hosting rights.

Qatar won the bidding host but it did not have the infrastructure to sustain the crowd that would travel to Qatar to watch the World Cup.

They are said to have spent 200 billion on infrastructure.

The work depended on foreign workers, Many have died because of the high temperatures experienced in Qatar.

UN International Labour organization however says 57 have died while 500 were severe injuries in 2020 alone.

Qatar is facing global scrutiny over its criminalization of homosexuality.

Sexual acts of male homosexuality are illegal in Qatar, with a punishment of up to three years in prison and a fine and the possibility of a death penalty for Muslims under sharia law; however, there are no known cases where the death penalty was enforced for homosexuality.

Qatar lost 2-0 to an energized Ecuador led by Enner Valencia, who netted two unanswered goals on a penalty kick and later a header.

Qatar is the first World Cup host to lose an opening game.

Ladies, avoid these questions during the world cup

Most women are in constant fear after the debut of the long-awaited World Cup. The cry about the unlimited attention and time it will now hold over ...
Lifestyle
2 weeks ago

The 2022 World Cup kicked off on Sunday with a visually striking opening ceremony at Al-Bayt Stadium ahead of the tournament's first match between ...
Entertainment
2 weeks ago
WATCH: For the latest videos on entertainment stories