West appears to believe that hundreds of millions of Americans are ready to vote for him in 2024, much like his good friend Donald Trump.

• West confirmed his candidature through an interview he did with Consequence of  Sound. 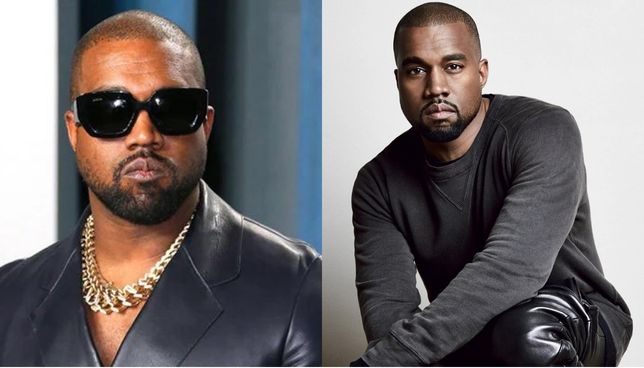 Kanye made his announcement over the weekend, days after former US President Donald Trump confirmed that he will also be running for Presidency in 2024.

West confirmed his candidature through an interview he did with Consequence of  Sound.

“Yes… it's simple…it’s just we are moving toward the future,” Kanye West was quoted by the Consequence of  Sound.

Yiannopoulos recently worked as an intern for Republican congressman Marjorie Taylor Greene but the latest update indicates he will be part of Kanye’s presidential campaign team.

However, despite the news going public that Kanye is running for office in 2024, the rapper is yet to update the same on his socials.

In 2020, the business mogul (Kanye) ran for America’s highest political office. During one of his campaign rallies, he broke down in tears leaving his supporters shocked.

In the last presidential election, West garnered only 70, 000 votes from 12 States where his name appeared. 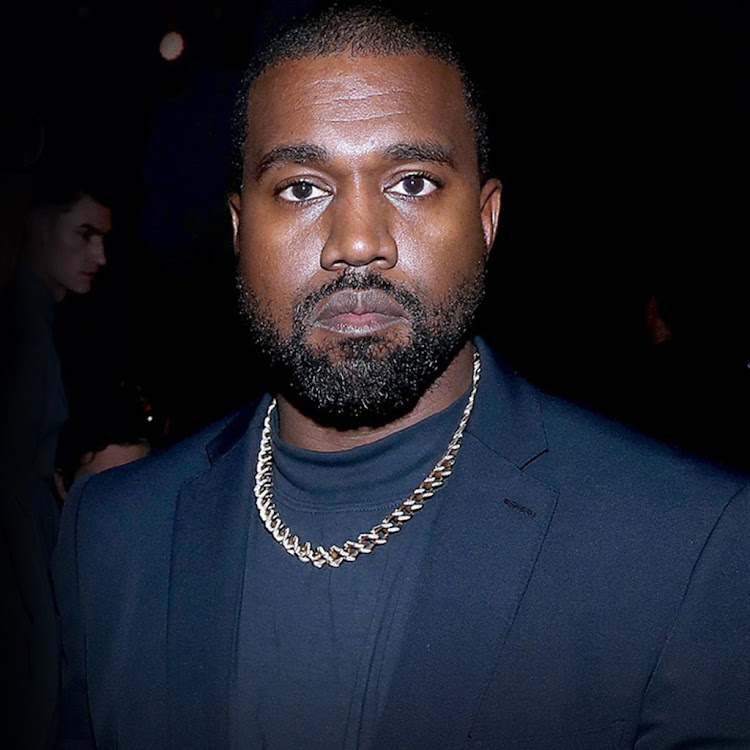 Just the other day, West lost nearly $1 billion in brand partnerships as a result of a string of antisemitic outbursts, and his radio airplay and streaming statistics also fell sharply.

However, West appears to believe that hundreds of millions of Americans are ready to vote for him in 2024, much like his good friend Donald Trump.

On November 16, Donald Trump confirmed that he will seek the Republican Presidential nomination in 2024.

“In order to make America great and glorious again, I am tonight announcing my candidacy for president of the United States,” Donald Trump said.

Trump made it clear in his speech that he wants Republicans to view his campaign as a self-sacrificing undertaking.

“Anyone who truly seeks to take on this rigged and corrupt system will be faced with a storm of fire that only a few could understand,” he said at one point.

Kanye makes five brutal vows for the next 30 days

Kanye West has declared that he's on a 30 day sabbatical from social media, alcohol and the world. This follows fallout over his anti semitic remarks ...
Entertainment
1 month ago

How Kanye West lost Ksh 194 billion in one day

Clothing giant Adidas has cut ties with rapper Ye, known as Kanye West, saying it does "not tolerate antisemitism and any other sort of hate speech".
Entertainment
1 month ago