•"I have dated a Mexican before," Butita. 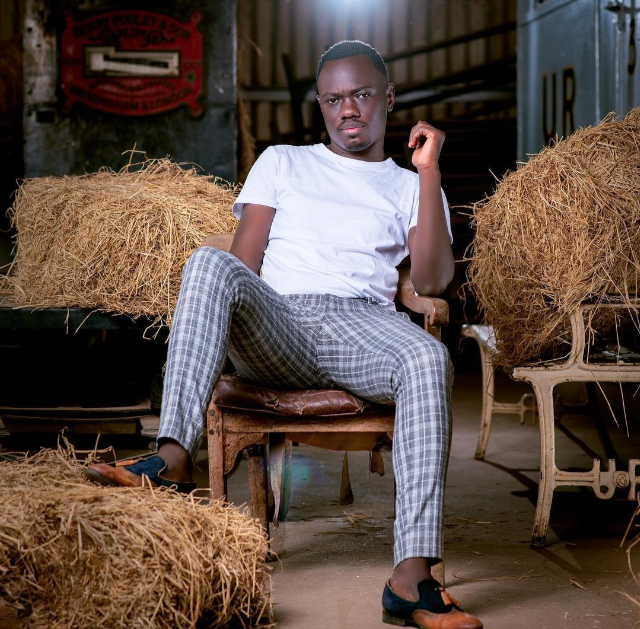 Edde Butita Revealed that he has dated a Mexican girl before in an interview on Kiss TV with Kamene Goro
Image: Instagram

During an interview with Kamene Goro on Kiss TV, on the show Good Vibes, comedian Eddie Butita bashed men with beards.

"Hakuna wanaume wametupa mbao kama hawa wa beard gang. A real man is one with 'a personal phase, you have no business having sideburns if you are a man," he stated.

Talking to the radio show host, the comedian hilariously went on to talk about how he has struggled to show off his non-existent beard.

The just-turned-30-year-old comedian also cheekily explained what a man should be: not handsome.

In the same interview when asked about his relationship status he described himself as sapiosexual and added that he does not have a type.

"I look at the reasoning of the lady, kwa kila type niko na mtu," he went on saying that he gets his relationship inspiration from Barack Obama and his wife Michelle.

The Churchill show comedian also went on to give his unsolicited advice and asked couples to look into the future in terms of money and support system.

"Focusing on love is the worst thing that destroys relationships," the comedian explained.

Seconding him the hostess talked about relationship life in Nairobi which according to her requires both lovers to have something to lose.

"There's no space for love in Nairobi. What you get is companionship and something to lose," Kamene said.

The comedian also stated that he had dated a Mexican girl in the past although his last known relationship was with fellow comedian Mammito Eunice.