He said he would be better than he is

• Eddie Butita was recently featured on the Good Vibes segment on Kiss TV by Kamene Goro. 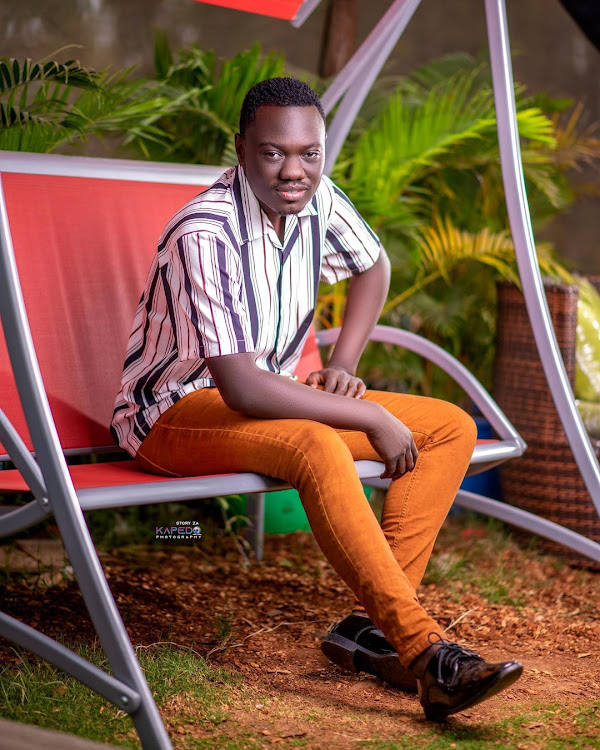 Content creator and comedian Eddie Butita was recently featured on the Good Vibes segment on Kiss TV by Kamene Goro.

"I regret breaking my virginity. I wish I abstained and I would be a good person."

He also talked about coming from a humble background and wearing torn shoes while in school.

"I had a problem with shoes and when my dad saw me buy a shoe, he was like, buy shoes."

Butita said that he has employed 12 people in his content creation platform and it keeps growing.

Asked what he would want to be remembered for, Butita said a person who changed people's lives.

"I want to be remembered as someone who made a difference in people's lives. When my grandfather died, at his funeral the MC said, if this man ever helped you get a job, stand up.

The people who remained seated could be counted. He used to tell me that people can be nagging when they want a job but once you create an opportunity for them they will help others. A lot of people will pray for you for that."

The biggest responsibility Butita feels so bad about is paying rent, he explained.

Butita said KRG's billions are in Ugandan money
Entertainment
1 month ago
WATCH: For the latest videos on entertainment stories