• The two are fiercely defending their chat history online.

• Shakilla has hit back at critics about the leaked messages. 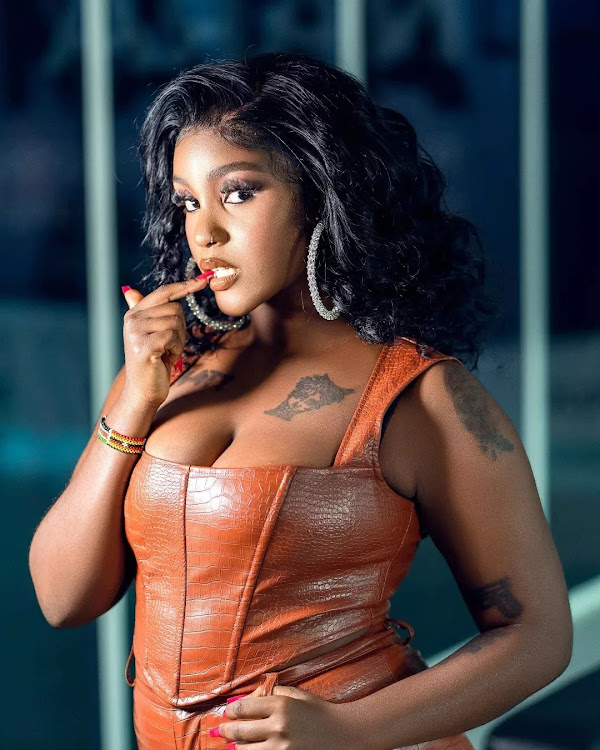 Socialite Shakila has shared a chat she had with social commentator Andrew Kibe. The leaked conversation was supposedly between the two celebs from way back in 2020.

In the screenshots of part of a conversation, Shakila calls Kibe a SIMP despite the image he portrays online.

"Y'all are simps this is the same guy talking trash about me on YouTube but wanna hit on the dms."

Some parts of the conversation include one of Kibe asking her about her innerwear.

She responds; "What's the meaning of this please?"

But in a quick rejoinder, Kibe himself shared his own receipts showing that the socialite had responded to his message after a whole two years had gone, insinuating that she wasn't being truthful.

His response also indicated that she was the one who had started the conversation.

After a lot of comments online about whether the voluptuous lady had taken Kenyans for a ride, she has finally responded on her Instastories.

She had a lot to say about broke men, not responding to Kenyans, noting that she is among the most followed and therefore knows she will trend.

"I'm super allergic to broke men. Don't be expecting that I'm gonna reply to you back without paying me. You gotta pay me coz I'm high profile Instagrammer right now here in Kenya, the most talked about so you gotta give me my money"

"And just a reminder if you're broke don't come near me you know, there is so much going on in Kenya right now that I don't want the hospital to be fighting for my life because I stayed near broke people."

Shakila showed a video of herself at the coast, smoking a substance. The view of the hotel seemed to be a message to cyberbullies that she is not bothered.

Krg the Don has responded to Andrew Kibe's recent jabs by posting a video of himself driving while addressing the famous YouTuber.
Entertainment
3 weeks ago
WATCH: For the latest videos on entertainment stories