The singer trended on Thursday November 17

• Kenyans have been coming to Pozzee's defense after Diana Marua spoke about her many relationships. 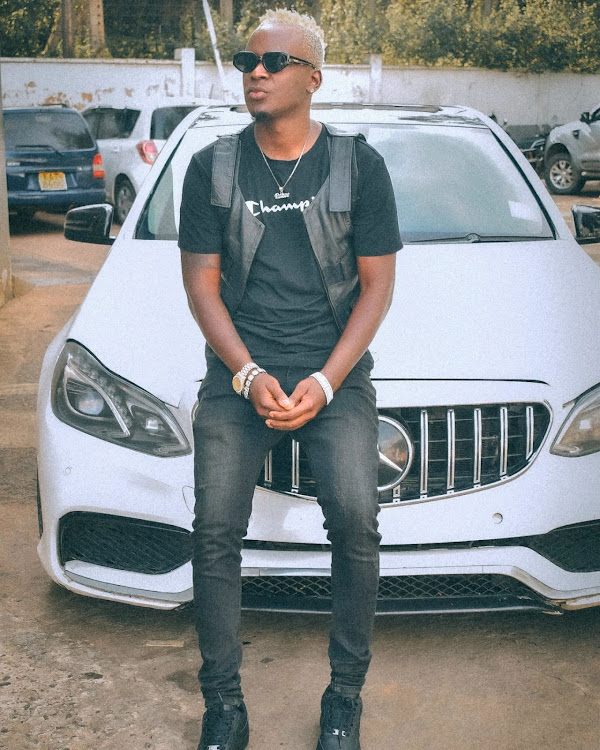 Singer Willy Paul trended heavily Thursday, November 17th after a video of Diana Marua confessing that she was a side chick to a married man trended.

In the video on Twitter, Diana talks about dating many men who funded her lifestyle.

The revelation made KOT revive Willy Pauls's comments when Diana Marua accused him of attempted rape, a video which she later deleted from her YouTube page.

The confession about Diana's previous relationships saw her blasted and Kenyans weighing in.

The singer has a pinned Tweet from April this year that says "Don't waste ur time hating on successful people, befriend them and ask them how they did it."

A fan tagged Willy Paul on November 17 about it with the 100 emoji. The singer retweeted the fan's comments. 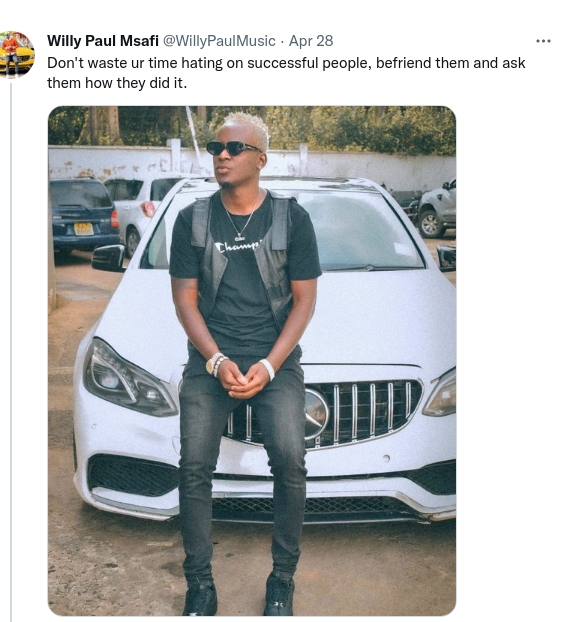 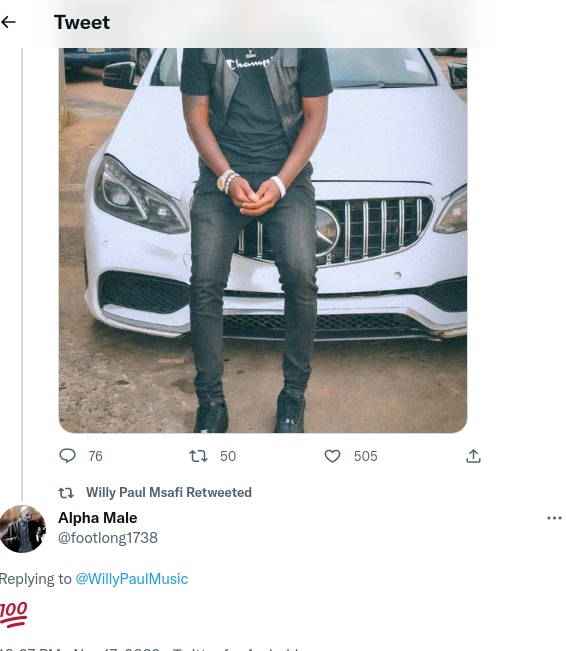 A trip down memory lane

In a video titled #DIANABAHATI speaks, the mother of two recalled how the musician almost took advantage of her several years back.

Diana cried heavily remembering Willy Paul touching her inappropriately even though she told him she wasn't interested.

According to Diana, Willy had been chasing clout by peddling rumours online that he had slept with her.

A court ordered the video be pulled down and Pozee reacted. On his Instagram, he joyfully wrote;

"Breaking news: pull down the defamatory videos and posts!! Truth, the sun and the moon can never be hidden long.

"If you spend your time hoping someone will suffer the consequences for what they did to your heart, then you're allowing them to hurt you a second time in your mind.

"The arc of the moral universe is long, but it bends towards justice...

"The accusations labelled against me have caused me untold suffering, financial loss and my dignity as a father, the politics in the industry are dirty and it hurts me because it's from people I regarded as a family.

"I do not wish to say further, the innocent cry to God and He surely listens."

Diana Marua wife to singer Bahati has sparked a conversation online after a video she did in 2020 confessing to having dated multiple men for money ...
Entertainment
2 weeks ago

YouTuber Diana Marua has broken her silence after her 2020 video on dating multiple men for money before meeting Bahati resurfaced online.
Entertainment
2 weeks ago
WATCH: For the latest videos on entertainment stories

Diana Marua-I was once a married man's side chick