• Rubadiri has shared her moment of victory that made her happy.

• She is at the worlds largest scientific conference on family planning. 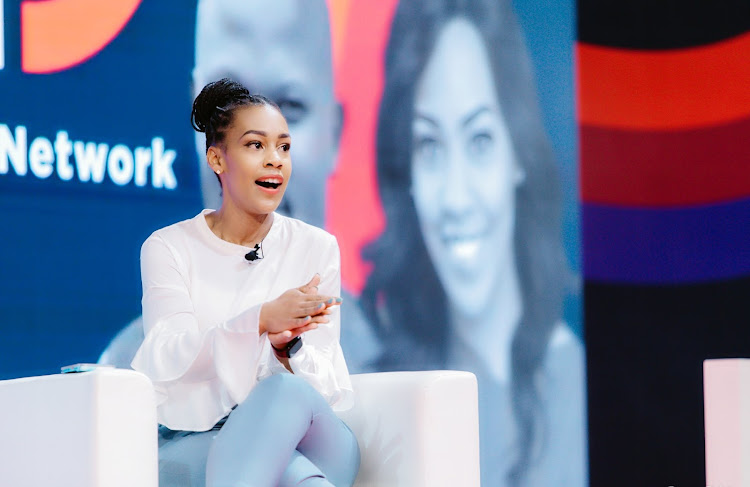 Victoria Rubadiri has been in Thailand for an international conference on family planning and she is loving every moment of it.

The media personality updated her fans that she has been moderating a worldwide forum on Family planning in the South East Asian country.

"And just like that, we’re at 8 billion… Been an amazing experience helping bring to life some of the biggest conversations on family planning at #ICFP2022 in Thailand."

Other Kenyans who were invited were Nzisa Kioko, Dennis Songa, and Susan Sindani, all awarded the 2022 trailblazer award as youth advocates.

Among the most iconic ceremonies, Rubadiri has witnessed was the conferring of the Global Humanitarian Awards for Women and Children’s Health.

A few days ago it was announced that the world population had hit 8 billion.

The UN agency in charge of the population put it that on November 15th, 2022, they would announce that the global population is projected to reach 8 billion.

So for Rubaddiri, this was a momentous opportunity for her to be there during the announcement at a special conference.

India will pass China as the country with the most population in 2023.

According to the UN, More than half of the projected increase in the global population up to 2050 will be concentrated in eight countries: the Democratic Republic of the Congo, Egypt, Ethiopia, India, Nigeria, Pakistan, the Philippines, and the United Republic of Tanzania.

Countries of sub-Saharan Africa are expected to contribute more than half of the increase anticipated through 2050.

Award-winning journalist and actress Betty Kyallo’s reality series 'Kyallo Kulture' has been nominated for the Kalasha Awards 2022.
Entertainment
3 weeks ago
WATCH: For the latest videos on entertainment stories