'I was not at peace' Mejja describes moment before dad's death

• He spoke about his desire for an ideal family but unfortunately that did not work out. 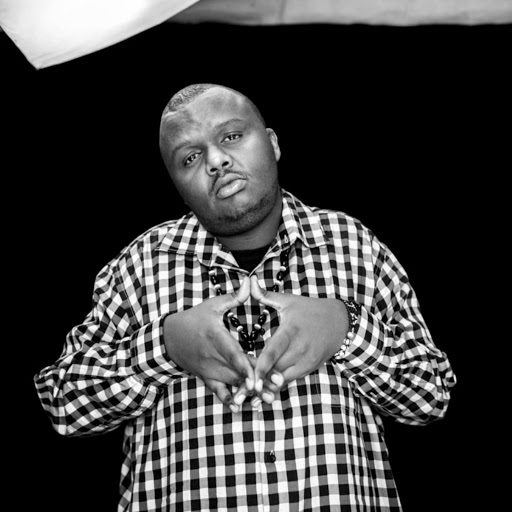 Celebrated Kenyan superstar Mejja has opened up about parenting in a new episode of the Iko Nini podcast.

The Kanairo dating hitmaker who is a father of two disclosed that he intentionally wants to be present in his children's life.

Mejja sired his two kids with two different women - admitting that raising them has been a challenge.

"That's why I cannot say I'm the best dad but apart from that yani everything else lazima ni responsibility na nini. But of course, they would all want to be in one home mtoi aki grow but now this thing of picking up your child and returning them to the mum after visitation, it makes me feel ni kama we si the best dad,".

The rapper added that he feels he has failed because he came from a single-parent family and desperately wanted his own nuclear family to work out.

Mejja admired this family so much that he wanted it for himself.

"If you grew up in a single-parent home, you find you want a stable family but when you end up the same way like your parents you feel disappointed "

Mejja also addressed the matter of his deadbeat dad with a revelation that they have only met once.

"He came to look for me once but there was no relationship there. I was in form four at the time. I had never seen him before that. I had no memory of him,".

The deadbeat dad sadly died and Mejja described a premonition about his death.

"I was at the bus stop. Sijui nilikuwa na feel aje I was feeling my heart was heavy but alienda aka die"

He died of backbone-related complications after undergoing an operation and being put on heavy medication.

"Alipass but lakini hakuwa kwa life yetu anyway. Nakumbuka hiyo feeling I was not at peace then was told he had passed on. I realized that feeling I could not describe before was actually of him dying. "

Mejja went on to praise his baby mama's for not being drama queens.

"What has helped our co parenting ni kuwa sikupata baby mama wazimu ni bahati yani . Of course, there are little bits here and there especially when we started co parenting but we have grown up"

Rapper Mejja is not sure if he will marry current girlfriend

Mejja has opened up about dating again. The music legend has been off social media that perhaps explains what he might be upto.
Entertainment
1 month ago
WATCH: For the latest videos on entertainment stories